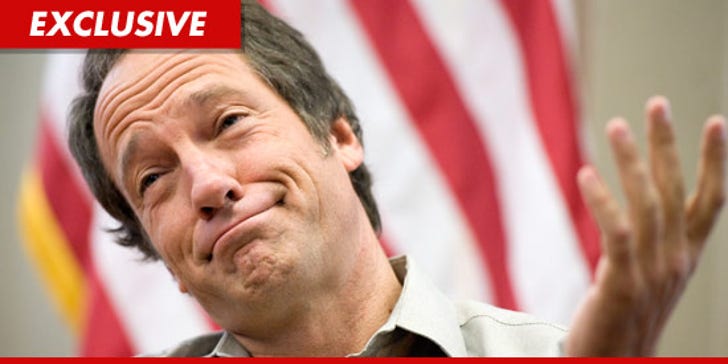 Mike Rowe (the celebrity) tells TMZ ... he understands why Mike Rowe (the prisoner) has a beef about his name ... telling us, "The guy has a good point, I've wanted to sue myself for years now."

TMZ broke the story ... some unfamous prison inmate in South Dakota named Mike Rowe is suing the celebrity -- claiming he's constantly being harassed behind bars because they share the same name. He's also pissed that Lee Jeans claims Mike Rowe wears their product ... because "I am not for them."

Now, Mike Rowe (the celeb) is responding to the suit ... telling TMZ, "My attorneys are taking the charges very seriously. Naturally, since I got my last name from my Dad, I'm preparing my own lawsuit against him."

He adds, "And since my first name was my Mother's idea, she'll be named as well. It's a bit awkward, but I'll be damned if I'm gonna be left holding the bag on this one."

"If they'd named me Steve or Frank, none of this would be an issue. As for the other Mike Rowe, I really do feel his pain, and can only suggest that he avoid Lee jeans while behind bars. They really do make your butt look good." 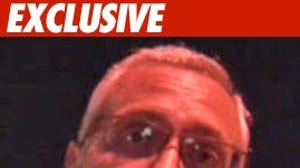 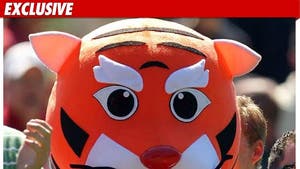 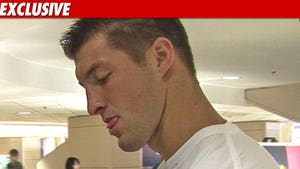