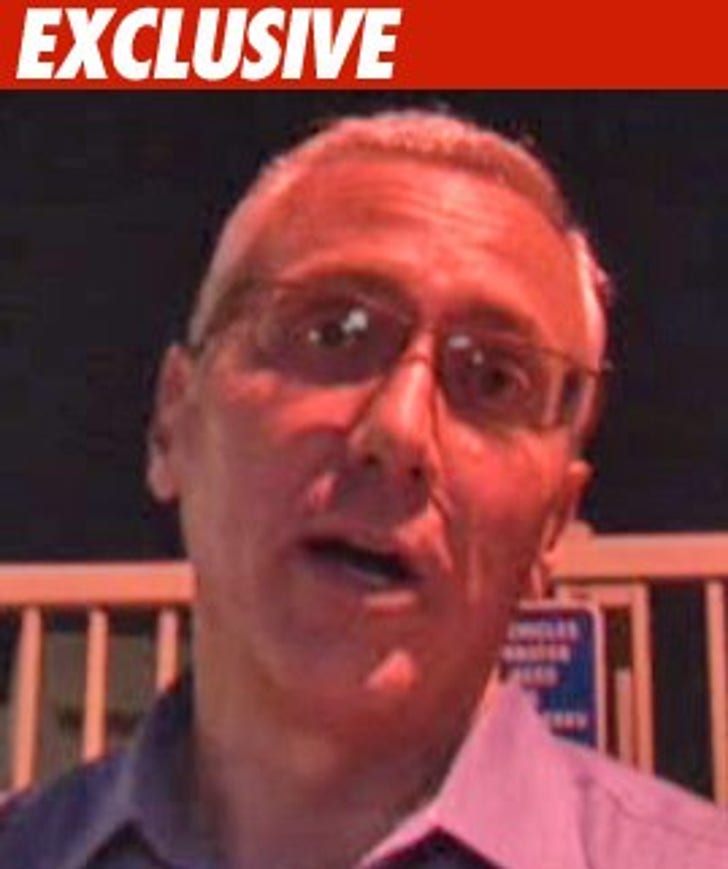 Dr. Drew has one less bone to pick with his alleged stalker -- because that crazy lawsuit filed by the man who allegedly threatened to murder the doctor's family just got dismissed.

An L.A. Superior Court judge threw out Charles Pearson's small claims suit against the "Loveline" doc after both parties failed to show up to court Monday.

Pearson -- who was arrested last week and charged with felony stalking -- filed the lawsuit against Dr. Drew on February 8 claiming the doc was a member of the KKK and owed him $2,500 for performing "illegal surgery" on him.