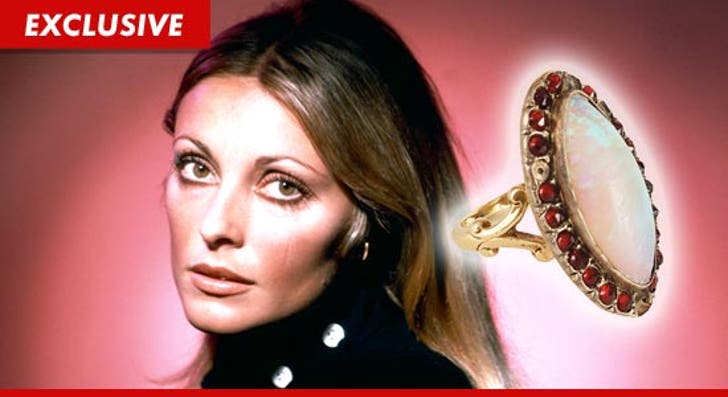 Murdered actress Sharon Tate's engagement ring -- the one she was said to be wearing when she was stabbed to death by the Manson Family -- can now be yours, TMZ has learned ... if you're willing to drop at least $10,000.

According to the auction house hocking the ring, Tate's husband -- director Roman Polanski -- removed it from her finger when he was identifying her body at the morgue. He proposed to her with it in 1967.

For those who forget -- Sharon and her unborn child were brutally murdered in 1969 by followers of Charles Manson. Police were unable to determine a motive.

The ring hits the auction block on November 30th at GottaHaveRockandRoll.com ... along with a ton of other Hollywood and music memorabilia, including one of Madonna's bustiers and Justin Bieber's Super Bowl commercial jacket (below).

Check out the gallery below for more.

UPDATE: There are multiple stories that it was Roman Polanski's agent William Tennant -- and not Roman himself -- who identified Tate's body at the morgue. Roman was not in the country at the time. 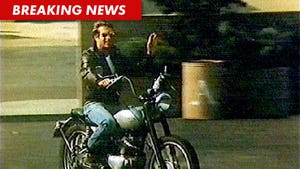 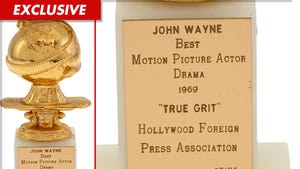 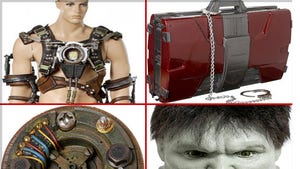