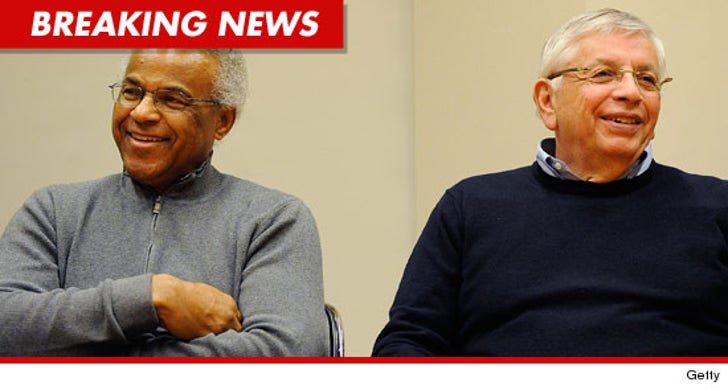 NBA owners and players reached a tentative agreement early Saturday morning which would end the lockout and allow for the season to start on Christmas Day, if both sides ratify the agreement.

Once the deal is agreed to, training camps and free agency would start on December 9 and a 66-game season would be played. 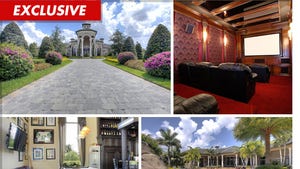 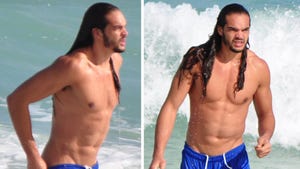 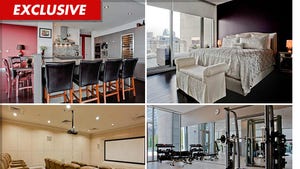