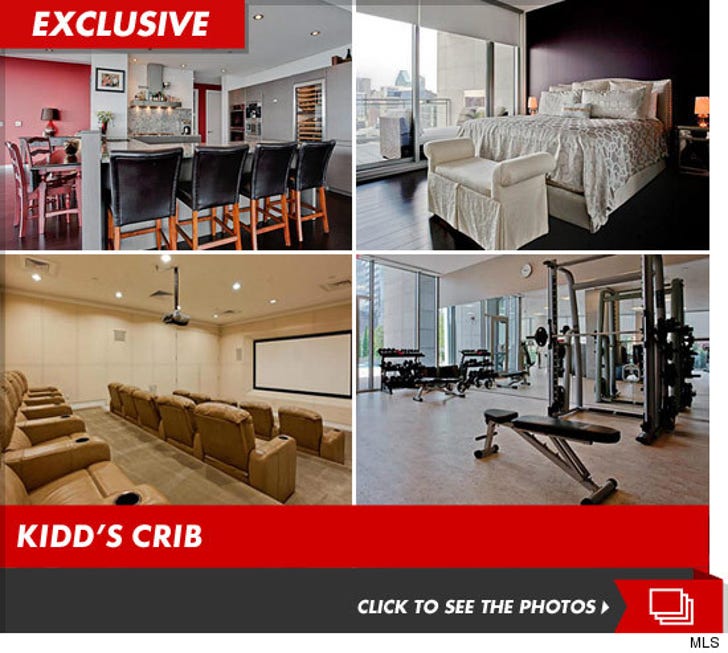 With the NBA lockout in full effect -- Jason Kidd is hoping to make a couple of bucks in real estate ... selling off his PIMPED OUT condo in Dallas ... TMZ has learned.

The place ain't bad -- boasting 3 bedrooms, 3.5 baths, a theater and a gym ... along with crazy views of Dallas. There's even a private four car garage.

The place is on the 21st floor of the Azure Condo complex ... right around the corner from American Airlines Arena ... where J. Kidd helped lead the Mavericks to the NBA championship last season.

Calls to Kidd's rep have not been returned. 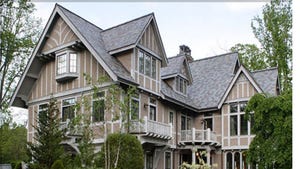 Andie MacDowell -- Buy My Picture-Perfect Pad ... Because You're Worth It! 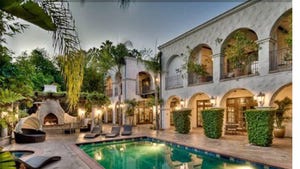 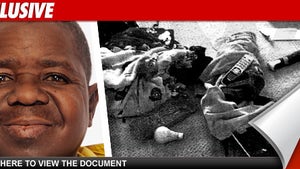