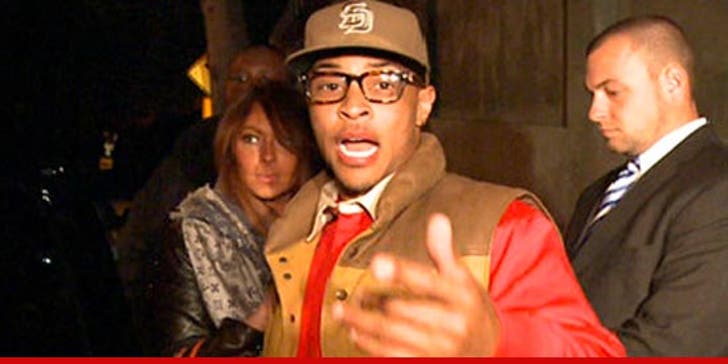 T.I. thinks gays need to get over themselves ... at least the ones who try and muzzle people from telling harmless jokes.

T.I. was discussing gay rights with Vibe magazine -- an issue he says he supports -- and then mentioned Tracy Morgan's controversial comments earlier this year:

"Man, I will say this, the funniest joke I ever heard Tracy say during a stand-up was, 'C'mon man, I think gay people are too sensitive. If you can take a d**k, you can take a joke.' [Cracks up laughing.] That s**t was funny to me. And it’s kind of true."

Then T.I. unloaded ... talking about oversensitivity in the gay community, which he believes betrays the First Amendment which guarantees freedom of speech.