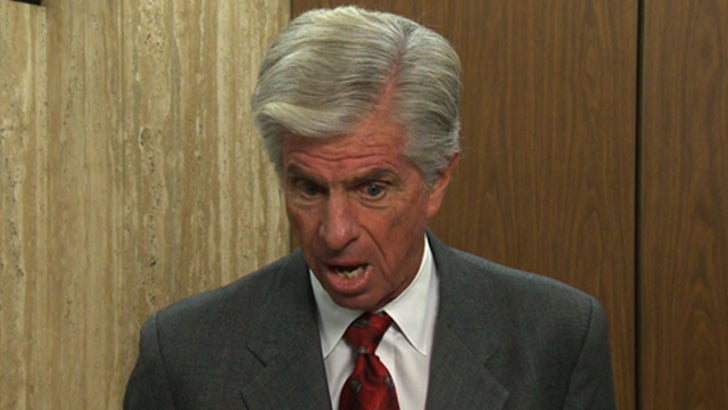 Conrad Murray's defense attorney J. Michael Flanagan just stormed away from a news conference -- after he was ambushed by hecklers.

Flanagan was in the middle of making a statement, claiming, Murray "led 56 years of exemplary life" -- at which point he was interrupted by someone in the crowd ... "And then he killed Michael Jackson."

Flanagan asked for the hecklers to be removed ... but after nothing happened, Flanagan said, "I'm out of here." 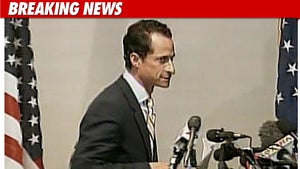 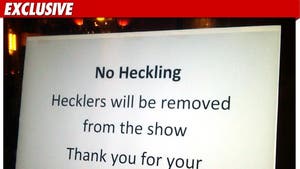 Charlie Sheen -- No Heckling the Warlock! 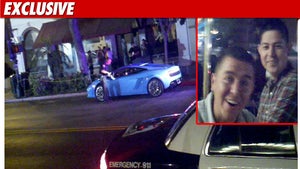