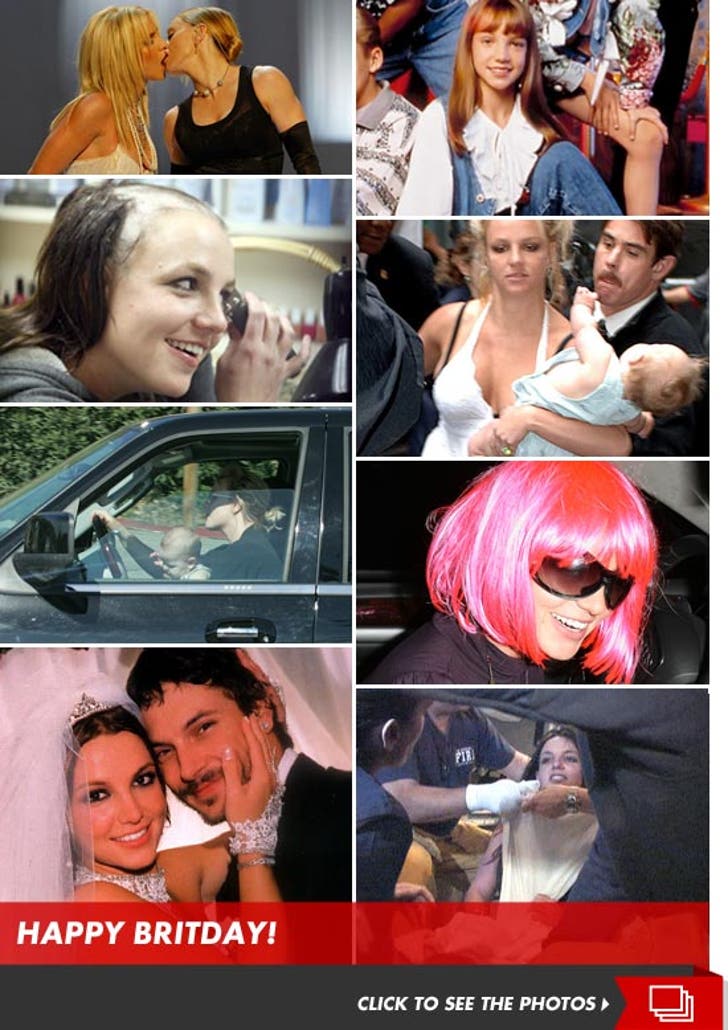 Little Britney Spears turns 30 today ... but it seems like only yesterday that she was in the Mickey Mouse Club, recording smash hits, posing in a bra on Rolling Stone, dating Justin Timberlake, attempting to act in a movie, dancing with snakes, kissing Madonna, marrying for 55 hours, getting an annulment, remarrying, having kids, driving with her kids in her lap, divorcing, partying with Paris, flashing her Britney, dating the paparazzi, traipsing barefoot through Malibu gas stations, shaving her head, attacking paps with an umbrella, going to rehab, going to rehab, going to rehab, imploding at the VMAs, being hauled out on a gurney, wearing pink wigs, almost losing custody of her kids, being put under a conservatorship, gazing blankly into space, lip synching, arm dancing, falling for her agent and getting back on top.

Here's to 30 more great years in the spotlight, Brit Brit. 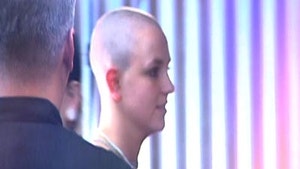 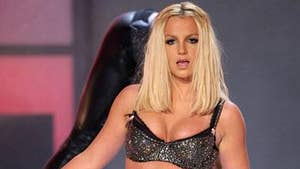 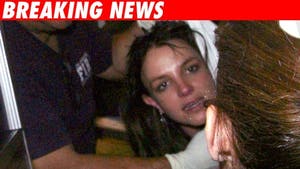 Britney Wheeled Out on a Gurney!!