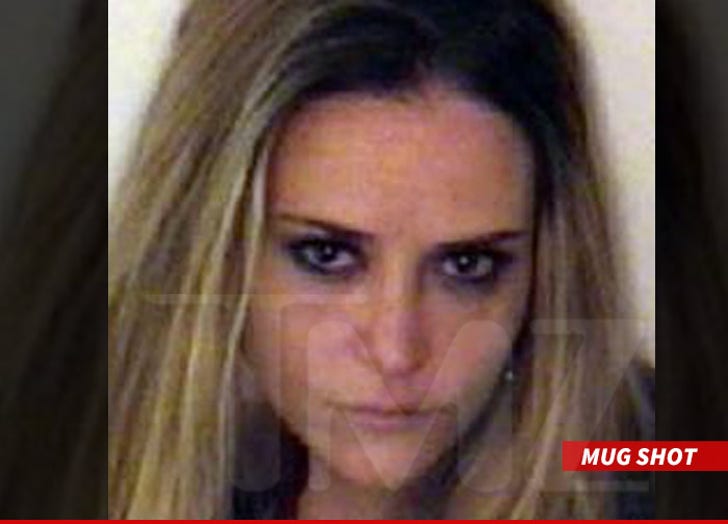 Brooke Mueller was arrested last night in Aspen, Colorado on suspicion of felony cocaine possession with intent to distribute ... TMZ has learned.

According to the Aspen PD, police found Charlie Sheen's ex-wife inside a nightclub called Escobar after she allegedly assaulted some woman at a nearby drinking establishment.

In addition to cocaine possession, Brooke was also booked on a misdemeanor 3rd degree assault charge. She was released from the Pitkin County jail this morning on $11,000 bond.

Worth noting ... it's been nearly two years since Charlie and Brooke's infamous domestic violence incident in Aspen -- when Charlie was arrested for assault after allegedly roughing Brooke up.

Brooke has since been in and out of rehab multiple times.

According to Aspen's Chief Deputy D.A. Arnold Mordkin, Mueller allegedly had over 4 grams of cocaine on her when she was arrested. 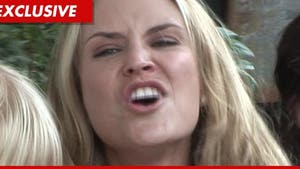 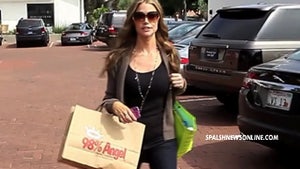 Denise Richards: It's Charlie's Money, Not Mine