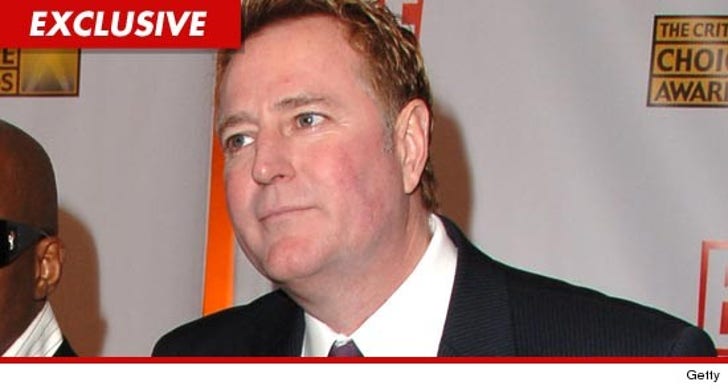 One of Hollywood's biggest music execs just wanted newcarpeting in his home ... but he allegedly ended up getting the rug pulled out fromunderneath him.

Randy Spendlove -- who oversees all music for Paramount andwon a Grammy for the “Chicago” soundtrack -- says he paid $8,200 to a man in January 2009to install flooring in his home, but instead the guy ran off with the money ...so now he's suing.

According to the lawsuit, soon after Mark Jerold Sperlingcashed the check, he informed Spendlove he would be, well, spending “the moneyfor other things” -- and if the music exec wanted his dough back, he should go “askBush for the money.” (At the time,Dubya's presidency had just ended).

TMZ spoke with a source close to Sperling who tells us hiscompany has been hit hard by the recession, and although he wanted to pay backthose whom he owed money to ... he just didn't have the funds.

Spendlove is seeking his $8,200 back, plus attorney fees andcosts ... not to mention 10 percent interest.

Maybe Sperling should ask Obama for the money?