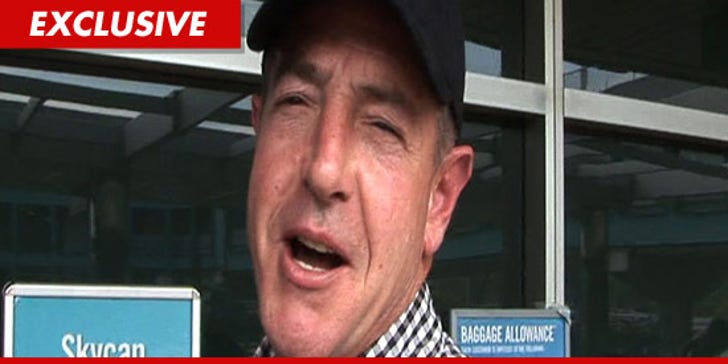 Michael Lohan's life is in the hands of doctors ... who are performing surgery on Mike's heart in an effort to unclog an important artery ... this according to Lohan's rep.

TMZ broke the story ... Lohan had trouble breathing and speaking a couple of weeks ago ... and docs believe the trouble stemmed from Mike's ticker.

Now, the rep tells us ... Lohan is currently undergoing a procedure to "repair a blockage."

Once Lohan is stable, the rep says Mike will return to his court-ordered treatment center -- where he will continue to participate in a domestic violence intervention program. 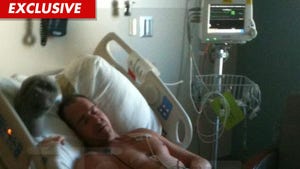 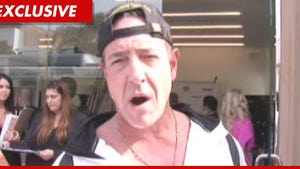 Michael Lohan Rushed to the Hospital With Heart Problems