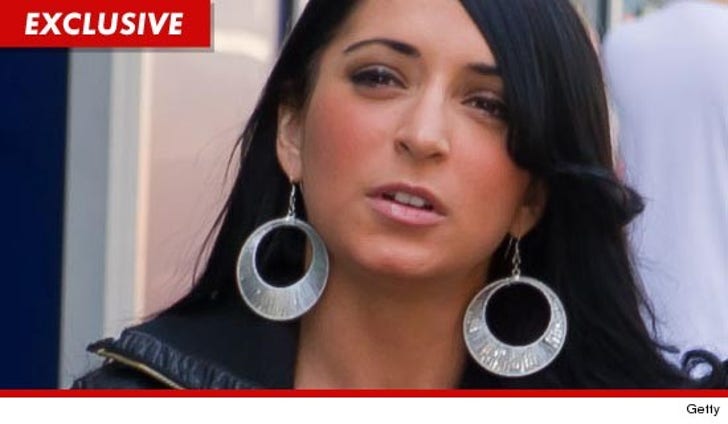 Angelina Pivarnick sued first, but she did not sue last -- the girl who allegedly fought with the former "Jersey Shore" star is now firing back with a lawsuit of her own ... TMZ has learned.

As TMZ first reported, Pivarnick sued a girl named Kelsey Balzafiore over a fight that went down at a Staten Island mall last November. In the suit, Pivarnick claimed she "was wounded, bruised, and injured and sustained severe shock to her nervous system."

Balzafiore is suing both Pivarnick and her friend for unspecified damages. 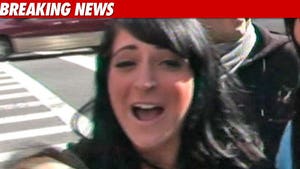 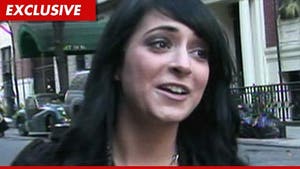