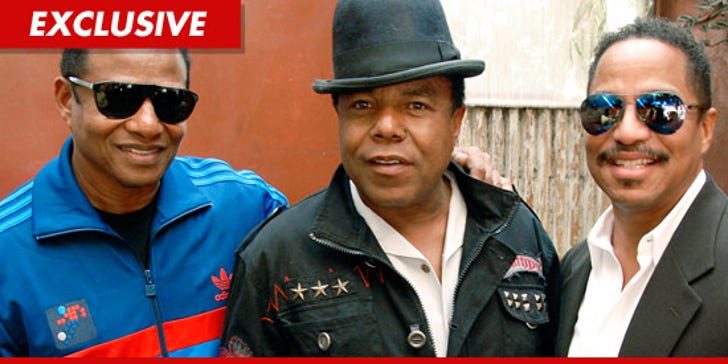 Marlon, Tito and Jackie Jackson were so thrilled with the way they performed during a recent concert in Japan ... they've decided to take their show on the road ... TMZ has learned.

Jackson family sources tell us ... the brothers will be embarking on an 18-20 show concert tour that will span across Europe.

We're told the idea came together just two weeks ago ... when the guys were performing in Tokyo with a Japanese pop star named A.I.

The brothers had such a good time on stage together ... that when the idea of a tour came up, they all jumped at the opportunity!

Plus, the guys were so impressed with A.I., they've invited her to join them on the road.

Sources tell us the Jacksons are hoping to get the tour launched by next month -- but we're told their team is still trying to nail down the schedule ... so it could be pushed back by a few weeks.

So far, we're told Jermaine will not be joining the rest of the family ... but we're guessing he could change his mind ... if the price is right. 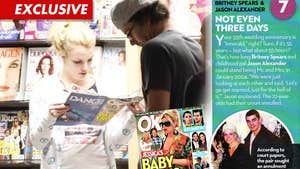 Britney Spears Reads Up on Herself 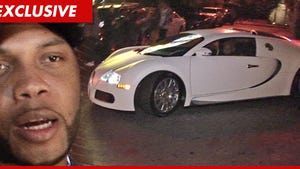