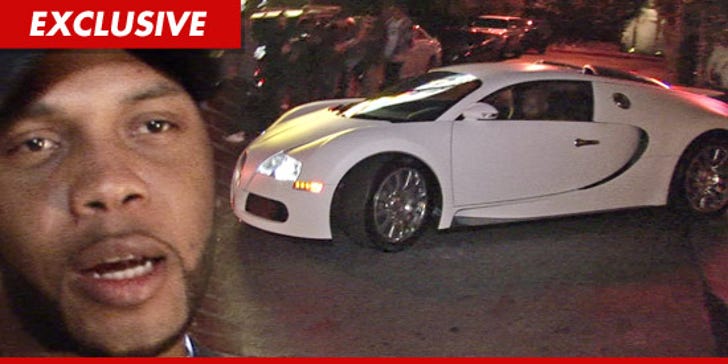 Flo Rida knows ... it's not very safe to keep a MILLION DOLLAR car in your garage when you go out of town ... so he worked out a deal to leave it with a local exotic car shop -- and the move is paying off BIGTIME for the dealership.

TMZ has learned ... last year, Flo decided he needed to find a safer place to store his famous Bugatti Veyron when he went out on tour ... so he approached a fancy car place called Euro Motorsports in Ft. Lauderdale and asked if he could store his ride in their showroom.

We're told management thought about it for all of two seconds before getting on board -- believing such a high-end car might attract new customers into the shop.

Turns out they were right -- TMZ spoke with one of the managers, Walter, who tells us the Bugatti has been a magnet for new business ... even contributing to the sale of TWO other Bugattis.

We're told Flo is thrilled too -- because he doesn't have to pay a cent for Bugatti storage.

And that is how the rich STAY rich. 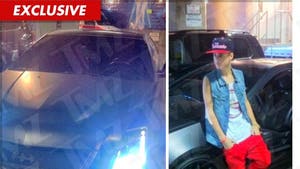 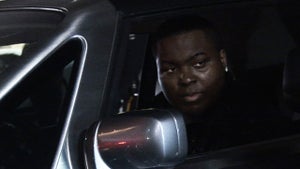 Sean Kingston -- I Didn't Crash-n-Dash in My Maybach 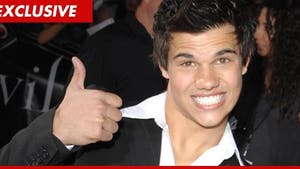