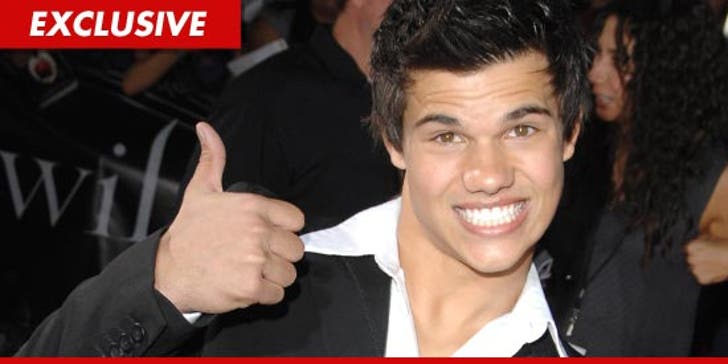 "Twilight" star Taylor Lautner just gave the world one more reason to hate him -- because the 19-year-old just bought one of the most badass cars on the planet ... worth more than $200,000.

According to sources, Taylor walked into an L.A. Mercedes-Benz dealership with his parents last Wednesday ... paid for a silver 2012 SLS AMG -- complete with gullwing doors -- and drove it off the lot that same day. 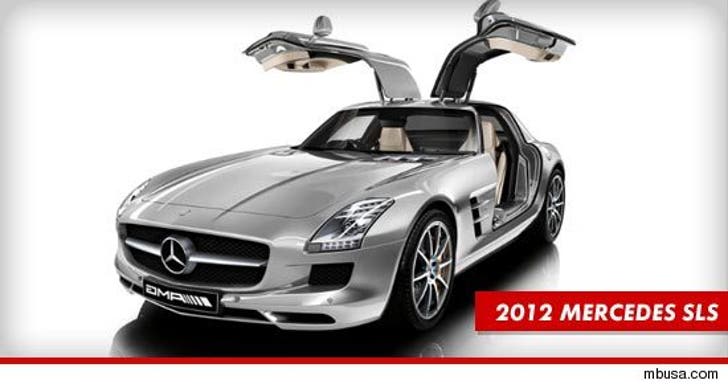 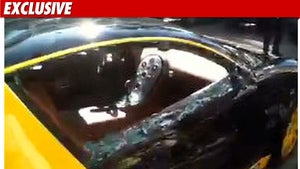 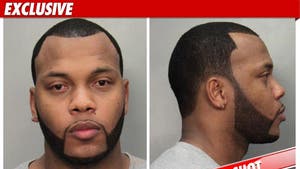