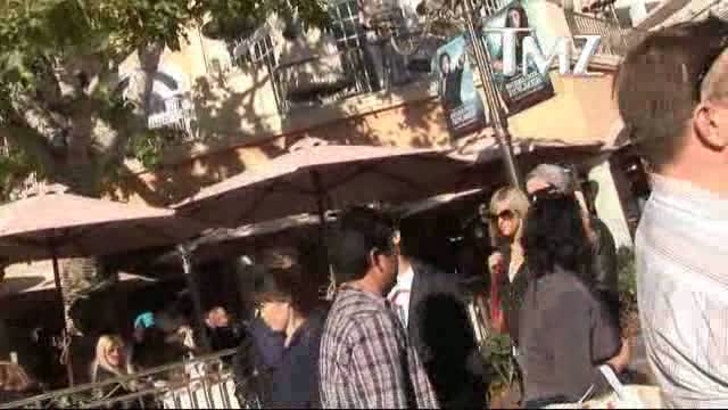 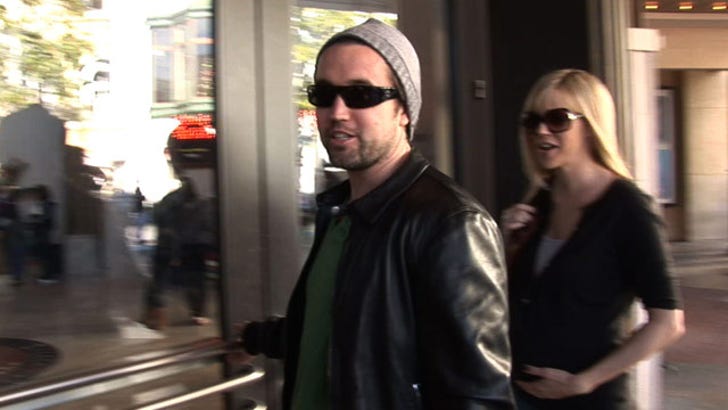 "It's Always Sunny in Philadelphia" star Rob McElhenney has finally dropped the 50 pounds of fatness he put on for the show this season ... but dude admits it was fun being a glutton.

Rob hit The Grove in L.A. yesterday along with his wife/co-star Kaitlin Olson ... and revealed the two main junk food groups he gorged on to pack on the weight.

But there was one down side to the fat phase ... besides clogged arteries ... and according to Kaitlin, it caused some problems in the bedroom. 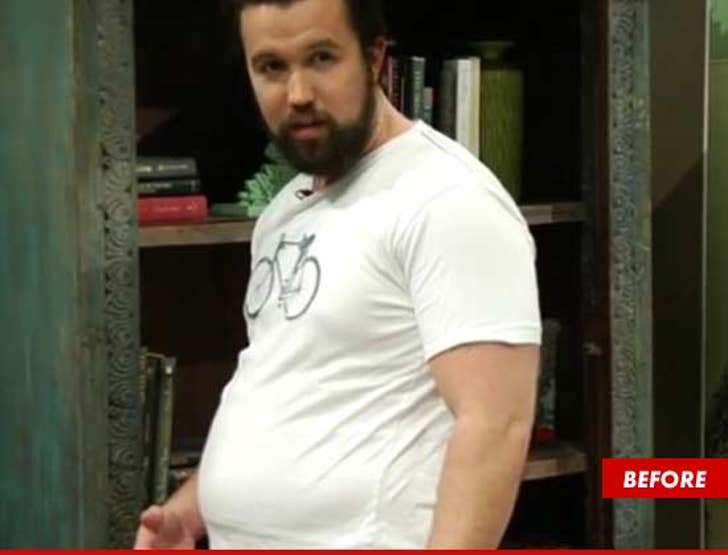 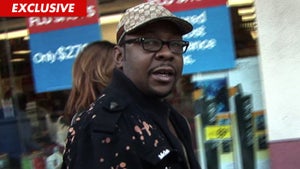 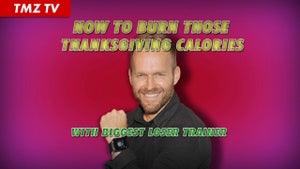