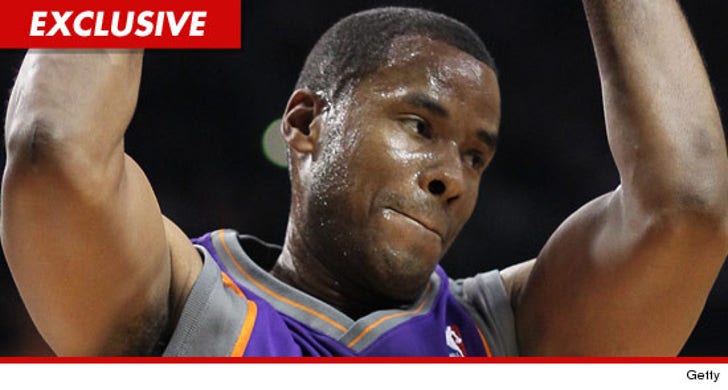 NBA journeyman Jarron Collins claims he saved his entire condo complex from a possible TOXIC MOLD invasion ... only to get the shaft in a big time settlement ... this according to a new lawsuit.

Long story short -- Collins claims he noticed all sorts of damage to his L.A. condo back in 2004 ... including the mold ... and warned his homeowner's association about the situation.

Collins claims the HOA hired a lawyer -- Steven Roseman -- who led him to believe that if a settlement was reached with the building developers, some of the money would be used to fix his place.

Turns out, the HOA got its money -- but Collins alleges he never got his repairs. Finally, in July 2011, Collins says the HOA informed him that it never agreed to fix his unit, and he must have been misled by Roseman.

Now, Collins is suing Roseman ... claiming he would have gone after the builders HIMSELF had he known he wasn't going to be properly represented in the HOA case in the first place.

Collins wants Roseman to pay for the cost of the repairs, plus damages and court costs.

Calls to Roseman were not returned.