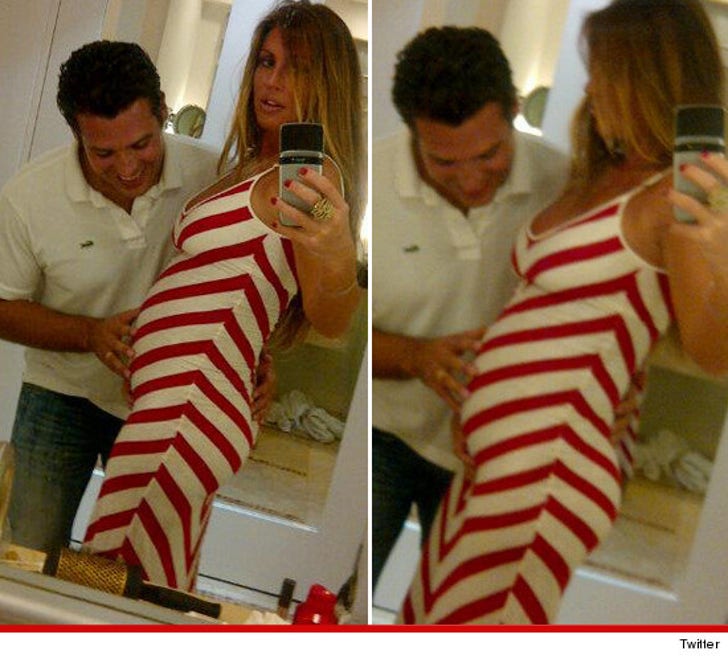 There's something growing inside of Rachel Uchitel ... and this time, it's not the guilt from sleeping with a married golfer.

Uchitel -- former Tiger Woods mistress numero uno -- has announced that she's preggo ... and by the looks of the photo, she's pretty convinced the baby belongs to her husband Matt Hahn.

TMZ broke the story ... Rachel and Matt secretly tied the knot back in October. The two have been living together in San Francisco ever since.

Uchitel tweeted the photos last night -- and wrote, "Expecting big things for 2012... Five down, Four months to go." By our math, the baby is due sometime around the end of April. 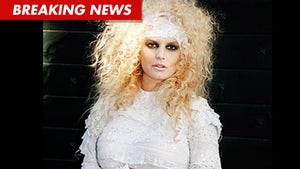