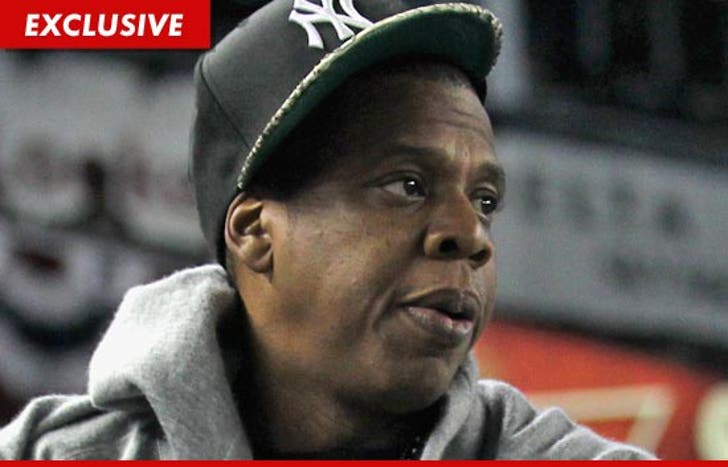 Jay-Z gambled with his employees' health and safety -- this according to a new lawsuit filed against the rapper ... by the Workers Compensation Board of New York.

According to the suit, obtained by TMZ, Jay-Z failed to pay workers' compensation insurance for three months in 2009 -- and sources close to the situation tell us, the insurance was supposed to cover domestic employees in Jay-Z's house ... cooks, maids, drivers ... that sort of thing.

The government agency sued the rapper to collect $18,000 in fines for the transgression -- and a court has since ordered Jay to pay up.

According to the docs, it was only a momentary lapse -- after the three-month period in 2009, Jay-Z acquired the right insurance and the problem was resolved ... with the exception of the outstanding $18,000 owed.

A source close to Jay-Z claims the rapper never lapsed in his workers' comp payments -- telling us, the $18,000 bill is the result of a clerical error ... which is currently being sorted out. 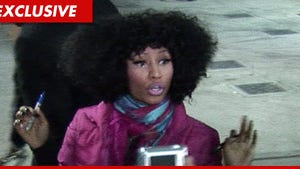