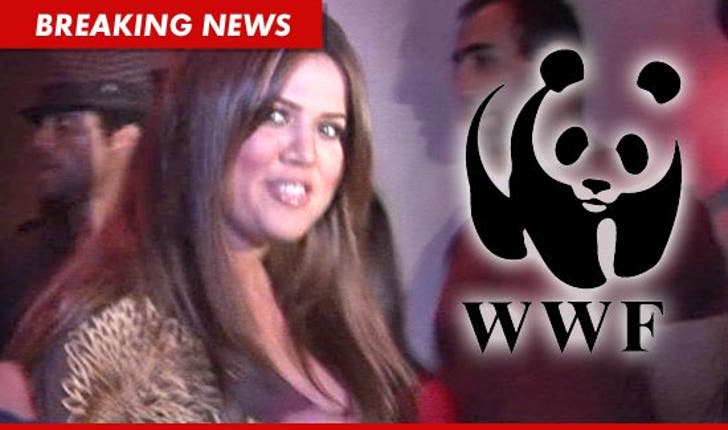 Khloe Kardashian helped raise thousands of dollars to help save endangered tigers in the wild -- all while barely raising a finger ... TMZ has learned.

Here's how it happened -- Khloe posted a tweet New Year's Day, asking her 5.6 million followers to text "Tigers" to 20222 ... thereby donating $10 directly to the World Wildlife Fund to help save wild tigers across the world. It was that simple.

A rep for the WWF tells TMZ, the tweet got an overwhelming response -- with over 600 people texting "Tigers" in the last 2 days ... raising over $6,000 for tiger conservation. According to the rep, the massive surge in donations was a "huge jump" above the norm.

But the rep tells us, the Kardashian sister's charitable moment didn't end there -- Khloe also adopted a tiger online ... and she got her mom Kris to do the same.

According to the rep, the money raised by Khloe's tweet will go to science and research on the ground in regions of the world where tigers live ... to better understand how to protect them.

Finally, a reason to keep up with the Kardashians. 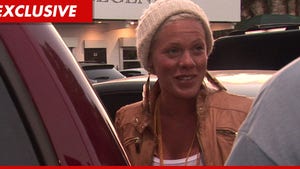 Pink to the Rescue -- Singer Saves Puppy from Certain Death!!! 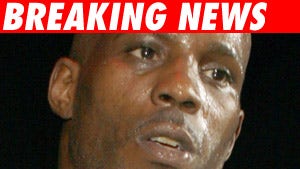