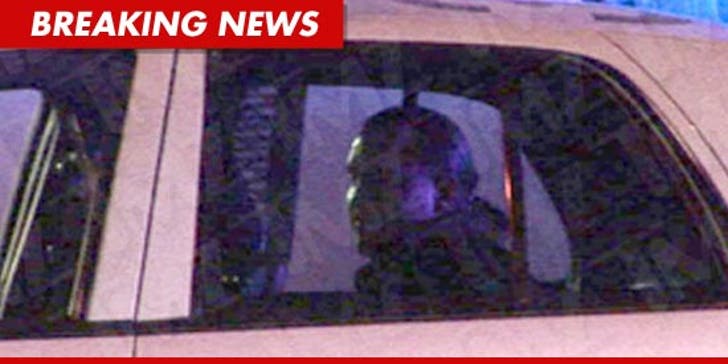 L.A. arson suspect Harry Burkhart -- who was arrested Monday in connection with over 50 fires set in the Hollywood area since last week -- has been placed on suicide watch ... this according to the L.A. Times.

It's unclear what Burkhart said during the interrogation process that resulted in the suicide watch.

According to the report ... Burkhart has refused to cooperate with authorities in the interrogation -- saying nothing whatsoever about the fires.

When he did speak, sources tell the Times, Burkhart went on anti-American rants, blasting law enforcement.

According to the D.A., Burkhart used a device "designed to accelerate the fire" -- a serious allegation that, if true, would mean even more prison time for Burkhart. 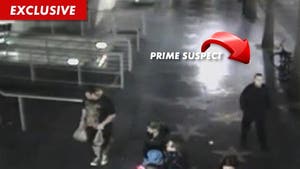 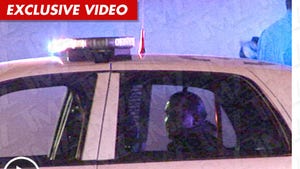