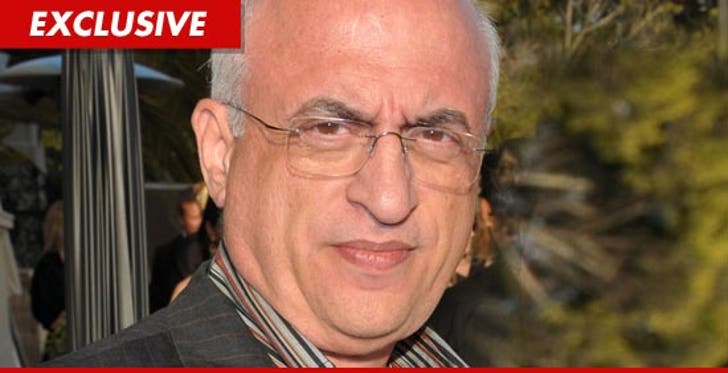 He was touted as a miracle doctor when Nadya Suleman first gave birth to octuplets in 2009 -- but now, 3 years later, the fertility doctor who injected her with 12 embryos has hit the skids ... filing for bankruptcy.

Kamrava's medical license was revoked in July for gross negligence in his treatment of Octo -- implanting 12 embryos inside her at once. He begged the court to get it back -- claiming he was struggling to survive -- but an unsympathetic judge shot him down. 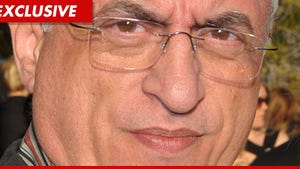 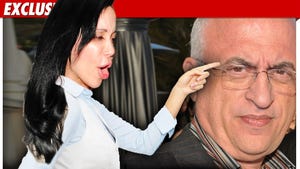 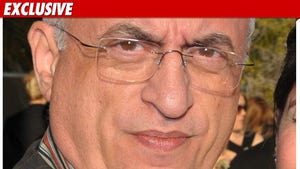