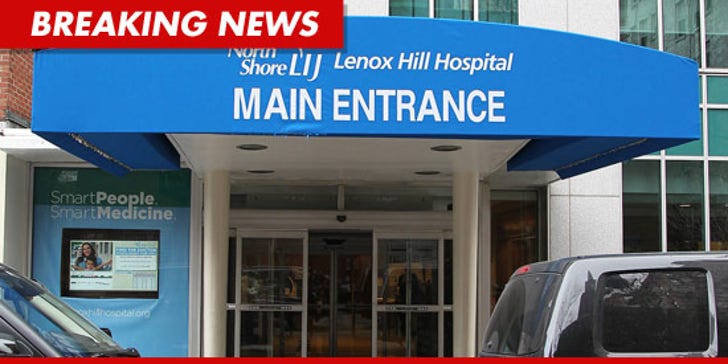 Beyonce and Jay-Z did NOT pay $1.3 million so the Destiny's Child singer could give birth to Blue Ivy in a sealed off private floor ... this according to the hospital.

A rep for Lenox Hill Hospital just released a statement, claiming, "The suggestion that the couple paid $1.3 million to rent an entire maternity floor is simply not true."

The rep adds, "The family is housed in an executive suite at the hospital and is being billed the standard rate for those accommodations."

According to the rep, "The family does have its own security detail on site. However, the hospital has been and continues to be in control of managing all security at the facility. We have made every effort to ensure minimal disruption to other families experiencing the births of their own children over the past three days."

TMZ broke the story ... moms at Lenox Hill are considering filing a lawsuit against the hospital, claiming they were treated like 2nd class citizens when Beyonce rolled in this weekend. 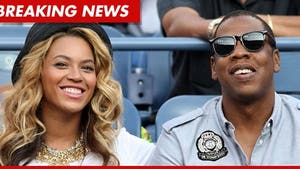 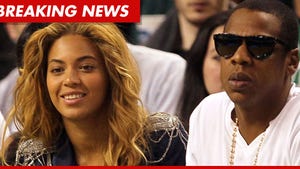 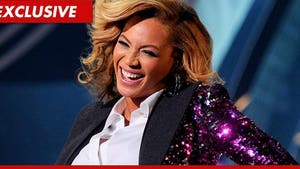