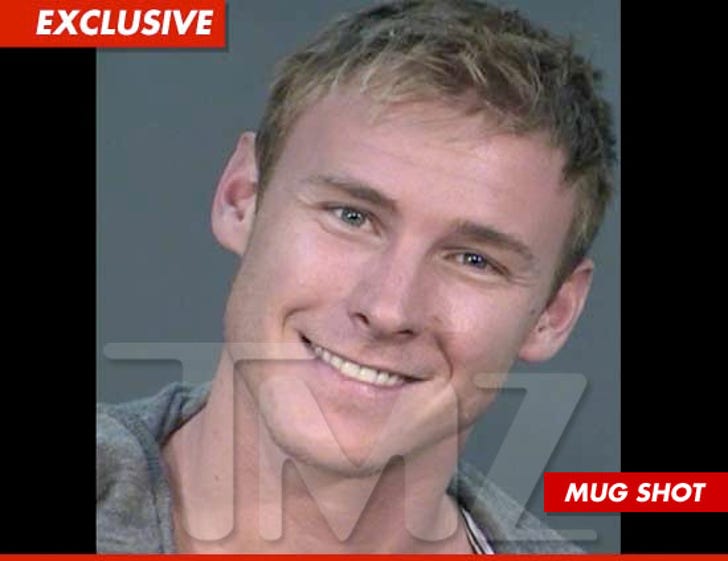 Former "Bachelorette" star Kasey Kahl smashed a woman in the face at a Fresno nightclub, giving her a bloody nose ... this according to the alleged victim ... though Kasey claims it was all in self-defense.

According to the police report, obtained by TMZ, Kahl was accused of attacking a man named Richard Chaney outside the club ... and then smashing Chaney's girlfriend in the face when she tried to break up the fight.

Cops say ... Chaney's GF, Renee Idsinga, told them she and Cheney were leaving the club when a "very intoxicated" Kahl approached them and began "talking s**t."

Chaney told cops Kahl had been running his mouth about having banged one of Renee's friends.

According to the report, Idsinga says her BF told Kahl to "stop being a d**k and stop talking to her" .. and that's when Kahl got violent ... striking Chaney several times in the face and head."

Idsinga told cops Kahl struck her in the face during the melee, causing her nose to bleed. She also admitted she scratched Kahl's neck in an effort to break up the fight.

Cops say Renee's nose was still bleeding when they arrived to the scene -- as was Chaney's mouth.

Police also spoke with Kahl -- who told them he had "a lot" to drink ... but insisted he DID NOT instigate the fight. Instead, Kahl claimed, "It was self defense."

In the police report, the arresting officer noted, "Kahl made it a point to tell me that he was a celebrity and he was on several reality shows including 'The Bachelor' and 'Celebrity Couple's Retreat.'"

Cops say Kahl was so "intoxicated and belligerent" ... they felt he couldn't take care of himself ... so they booked him into Fresno County Jail for his own safety. He was eventually released ... after taking a very smiley mug shot.

Calls to Kahl's rep have not been returned. 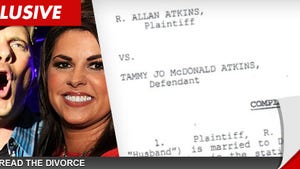 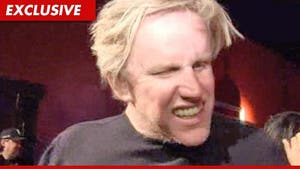 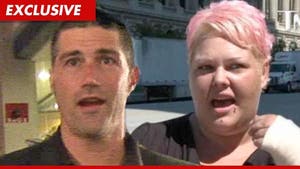