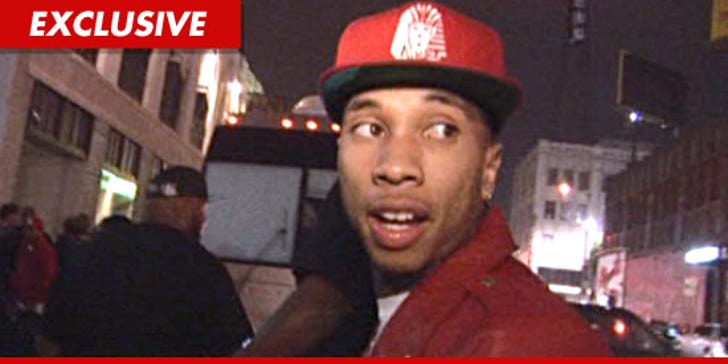 1,200 pissed off Tyga fans got downright DESTRUCTIVE when the rapper no-showed at a concert he was allegedly scheduled to put on earlier this month ... law enforcement tells TMZ.

It all went down on January 6th ... when hundreds of teenagers packed into the World Beat Center in San Diego after buying tickets to a Tyga show.

A rep for the WBC tells us Tyga bailed on the show without warning ... and when the crowd realized he wasn't coming, they went BERSERK -- completely trashing the place.

We're told private security tried to break up the madness, but it was too insane ... so they called the San Diego PD for backup.

The SDPD tells us 12 officers were dispatched to the scene -- who eventually cleared everyone out and restored order.

But the damage was already done -- busted floors, walls, destroyed property -- and now, the manager at World Beat Center is furious ... telling TMZ, Tyga has forever been banned from the place for life.

We placed multiple calls to Tyga's people for comment -- so far, radio silence. 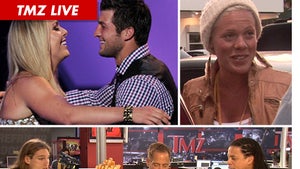 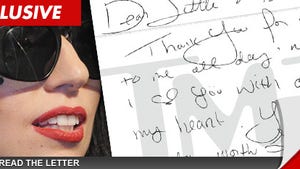 Lady Gaga to LAPD -- Thanks for the Mob Control!!!