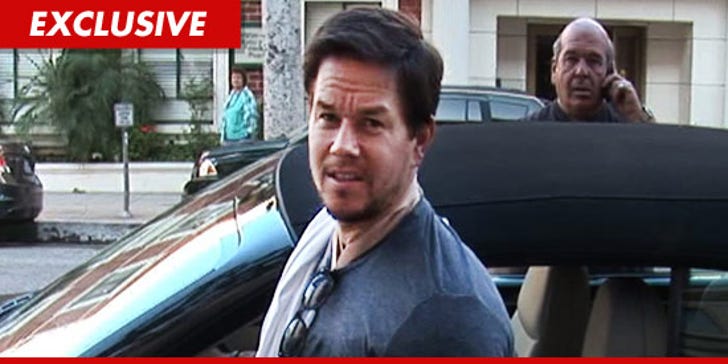 Mark Wahlberg's claim that he would've been able to single-handedly over-power the 9/11 terrorists and prevent a plane from crashing is completely "disrespectful" ... so says the widow of one of the REAL heroic victims who RUSHED THE COCKPIT on that fateful day.

TMZ spoke with Deena Burnett-Bailey -- whose husband Thomas Burnett phoned her from that fateful flight saying, "I know we're going to die. There's three of us who are going to do something about it." 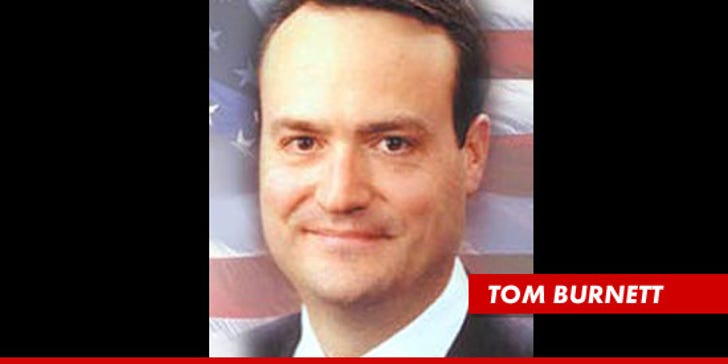 Burnett-Bailey tells us, "Does Mark Wahlberg have a pilot's license? Then I think hindsight is 20/20 and it's insignificant to say what you would have done if you weren't there. "

She adds, "The plan for Flight 93 was foiled by heroes. For him to speculate that his presence on board could have stopped everything is silly and disrespectful. Sounds like someone is grandstanding."

We called Wahlberg for comment -- so far, no word back. 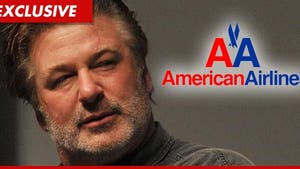 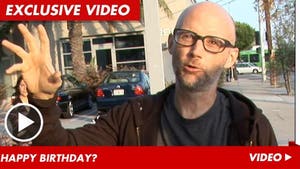 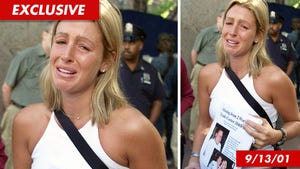