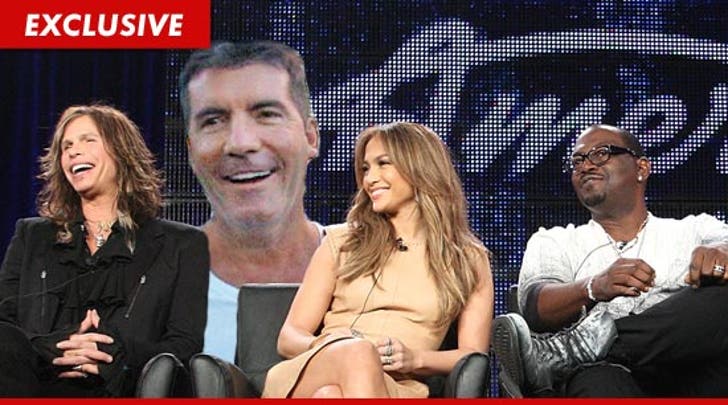 Simon Cowell is the butt of an inside joke behind the scenes at "American Idol" ... and it's all over some cocky statements he made about a rival show just a couple of months ago.

Sources at "Idol" tell us ... the honchos have been joking that they'll be DEVASTATED if the show doesn't get 20 MILLION viewers when "A.I." debuts tonight.

They're not serious ... they're simply mocking their former judge, who told the Hollywood Reporter last year he was counting on "X Factor" to pull in 20 mil on its debut ... or else he'd consider it a disappointment.

For the record, X Factor fell short. But 'Idol' has hit the 20 million mark multiple times ... including the 2011 finale. 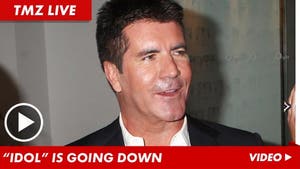 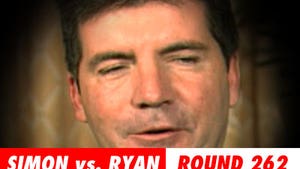