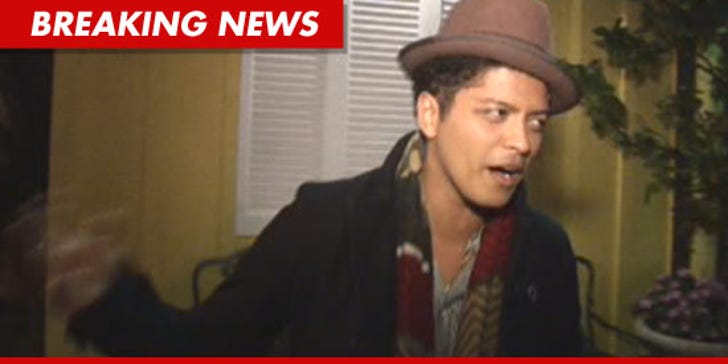 Bruno Mars is clean as a whistle ... his cocaine possession charge has just been dismissed.

TMZ first reported ... Bruno completed 230 hours of community service after pleading guilty to the charge -- he exceeded the 200 hours required by the judge. Bruno also finished his drug ed classes per the judge's order.

As a result, his lawyer, Blair Berk, appeared in a Las Vegas court a few minutes ago and the matter is officially erased from Bruno's record.

Berk told TMZ, "Bruno earned the dismissal of his charge. He exceeded the expectations of the court in both his service to the community and his counseling."

Bruno was arrested in 2010 after a bathroom attendant at the Hard Rock Hotel and Casino told hotel security someone was doing coke in a stall.

FYI -- the Las Vegas Deputy District Attorney who first prosecuted Bruno was not in court today -- he was FIRED last year after officials learned the guy had a serious cocaine problem of his own. 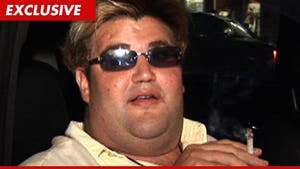 Jason Davis -- Off The Hook in Heroin Case 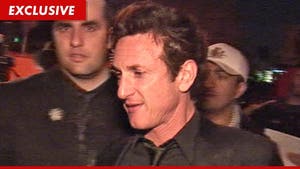 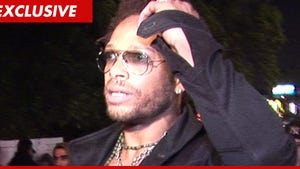