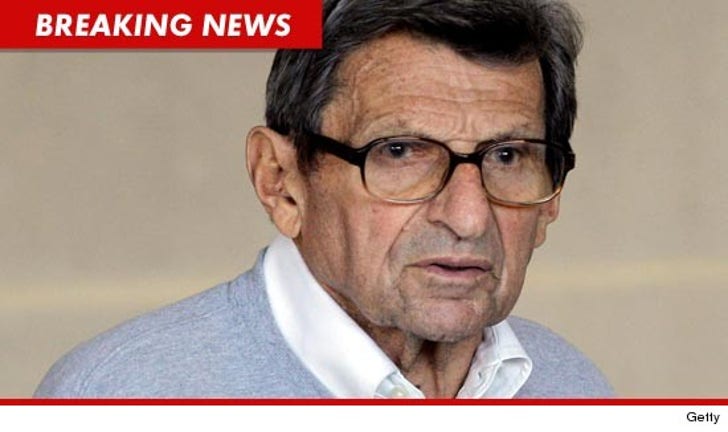 Paterno passed away earlier today from lung cancer. He was 85.

The church is known for their extreme views against homosexuality. Based on other tweets (see below), Paterno's involvement in the Jerry Sandusky sexual abuse scandal is what drew their attention. 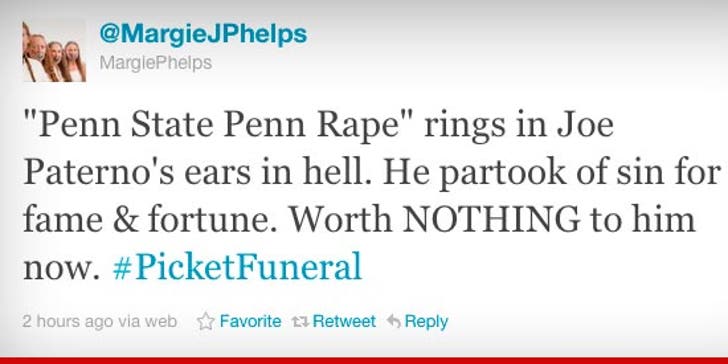 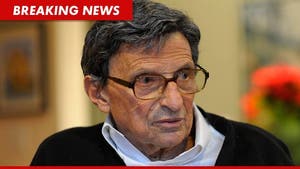 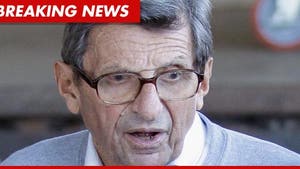 Joe Paterno: I Broke My Hip! 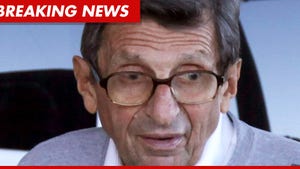