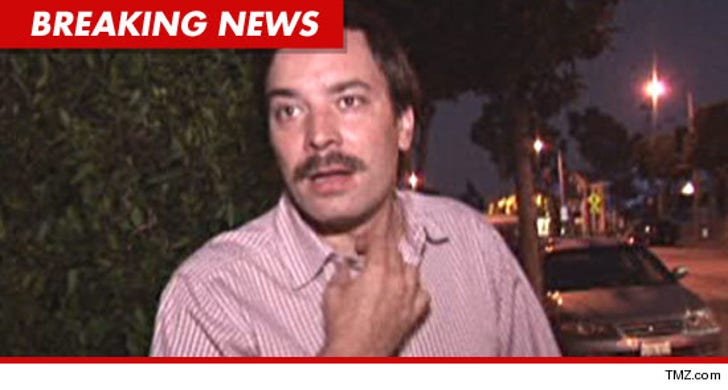 Jimmy Fallon likes being bossed around by women, and tried to surround himself with an all-female stage crew -- that's the claim of a fired staffer who's suing Jimmy and NBC Universal for discrimination.

In the lawsuit, filed in Manhattan, Paul Tarascio -- claims he was dropped from his position as first stage manager at "Late Night with Jimmy Fallon" ... and replaced by a "totally incompetent woman" back in early 2010.

In the documents, obtained by TMZ ... Tarascio accuses Fallon of "gender bias" -- and says he wasn't the only victim. He claims other male staffers, such as audio technicians and a Prop-Master were also replaced by women at Jimmy's request.

Tarascio also alleges his replacement was "a less qualified woman" who constantly asked him how to do the job, and screwed up her stage manager duties.

In the docs, Tarascio says Jimmy's director, David Diomedi, told him, "Jimmy just prefers to take direction from a woman." He also claims that -- under pressure from producers -- Diomedi "knowingly fabricated alleged performance issues" about Tarascio.

Tarascio is suing for punitive damages and lost wages.

Calls to Jimmy's rep and NBC Universal were not immediately returned. 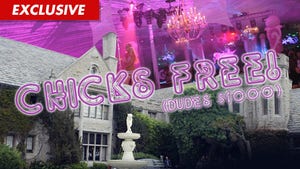 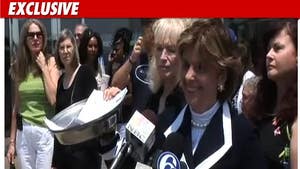 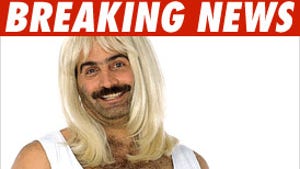