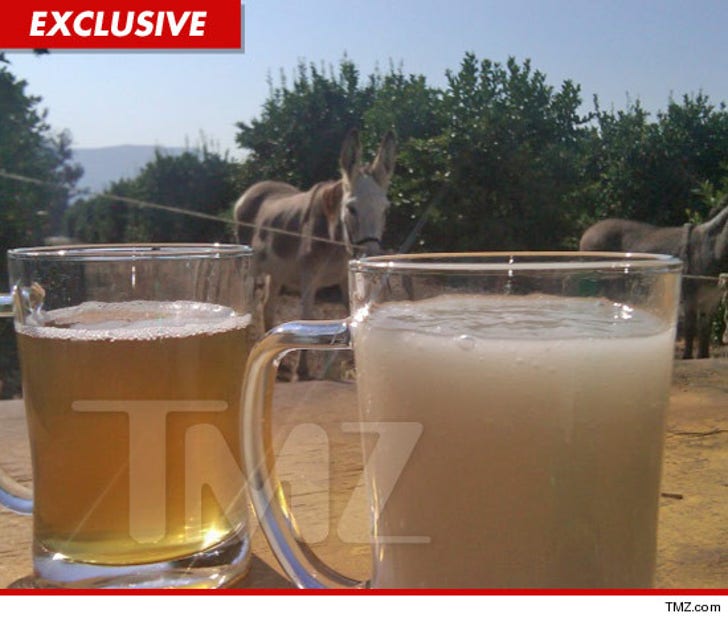 The world may never see "Fear Factor" contestants chugging donkey semen -- corporate heads at NBC and its parent company Comcast are having serious 11th hour talks about pulling the episode.

As TMZ first reported, contestants on the show -- shot last summer -- are challenged to drink a glass of donkey semen (and one of urine) ... and several of them did. The episode is scheduled to air Monday night.

According to our sources, some execs are getting cold feet, and discussions are ongoing this weekend about whether to air the episode. No word on their exact concerns, but an educated guess would be ... taste.

We've reached out to reps for NBC, Comcast, and Endemol -- the producers of FF ... so far, no word back. 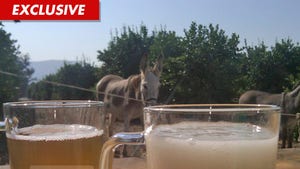 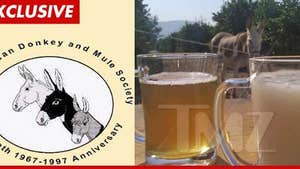 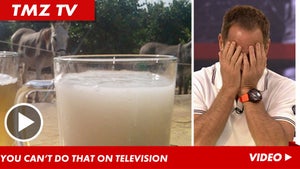 "Fear Factor" -- Donkey Semen Talk Too Much for TMZ