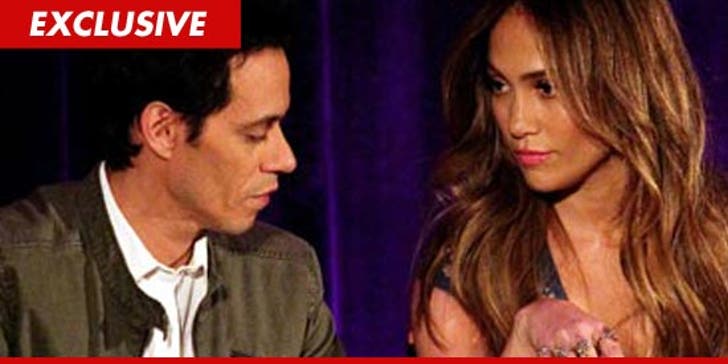 Jennifer Lopez and Marc Anthony have found the secret to getting along -- splitting up.

Sources very close to the former couple tell TMZ ... months before the breakup, there was virtual radio silence between the two. We're told when they did talk, it was loud and contentious ... often ending in tears on Jennifer's part.

But since the split, we're told their bond has materially strengthened. They are communicating and co-parenting well and not fighting at all.

We're told they're actually happy to do joint appearances for their new show, as well as charity work.

Sources say a number of people around them are saying there are signs of a possible reconciliation, although it is by no means certain. 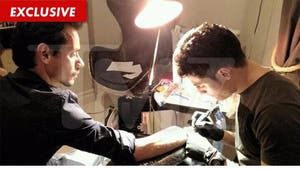 Marc Anthony to Shannon De Lima -- This Tattoo's for YOU ... and America 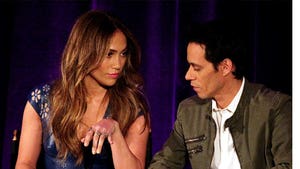 Jennifer Lopez to Marc Anthony -- See a Wedding Ring On This Hand?!!