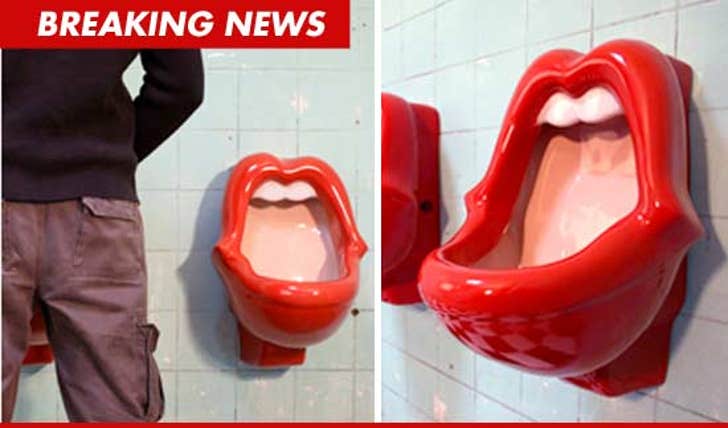 The famous mouth-shaped urinals in a Rolling Stones memorabilia museum in Germany are in hot water … after several women complained the pee receptacles are demeaning to females.

According to German reports, roughly 12 women have complained about the urinals … calling for their removal.

One angry lady claims her beef stems from the tongue … or lack thereof … saying, “If it had been based on the emblem of the Stones with the tongue, it would have been OK. But the tongue's been left out and they really look like women's mouths."

For the record, the urinals have been stirring up controversy for years – Virgin Airlines scrapped plans to install a pair at JFK airport in 2004. It’s unclear if they were modeled directly after the famous Stones logo.

Despite the pushback, the owner of the museum says he won’t budge … saying, “They were damned expensive and they're staying where they are … That's final." 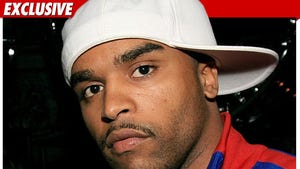 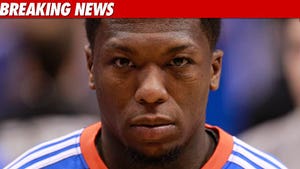