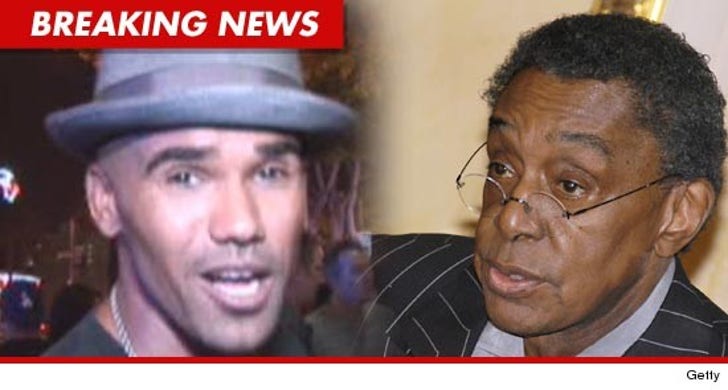 Former Soul Train host Shemar Moore said his “heart is heavy” after hearing about the suicide of Don Cornelius -- and says it was impossible to fill his shoes on the iconic show.

Moore, who hosted Soul Train from 1999 to 2003, released a statement saying, Cornelius was “one of a kind” ... and "showed generation after generation over 40 years how to keep it funky and get your groove on every Saturday morning on ‘The Hippest Trip In America’”.

Moore added he was honored that Don gave him the opportunity to host Soul Train for 5 years, but insists, "I didn't dare try to fill his shoes because it just couldn't be done! Don was The Man!!"