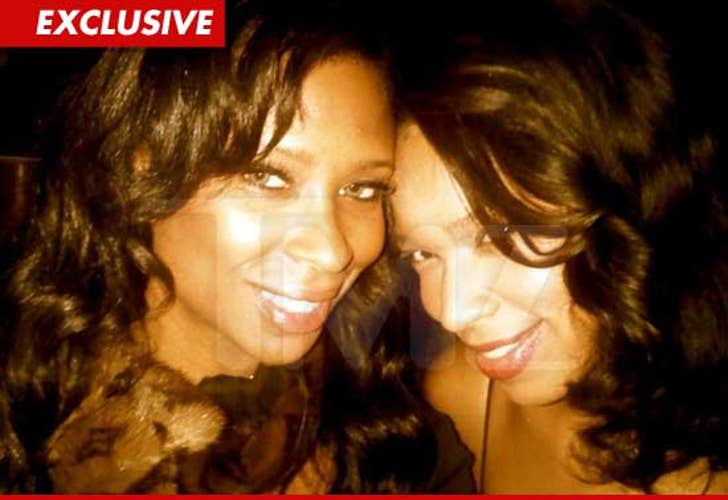 "Basketball Wives" star Jennifer Williams' feud with Evelyn Lozada's assistant ain't over -- TMZ has learned, the assistant is now taking their beef to the police ... accusing Jennifer of stealing her house keys.

The assistant -- Nia Crooks (right) -- filed a theft report against Jennifer Monday with the Hallandale Police Department, claiming JW is refusing to return the house keys Nia loaned her two months ago ... back when they were still friends.

TMZ broke the story -- Jennifer filed a battery report against Nia last month, claiming the assistant got violent with her at a "Basketball Wives" shoot at some Florida racetrack ... and we're told, tensions have been running high ever since.

According to sources, Jennifer has been making thinly-veiled threats to Nia since the racetrack scuffle -- things like "watch your back" -- and Nia doesn't feel comfortable with Jennifer having a key to her house.

We're told Nia has repeatedly asked Jennifer to return the keys to no avail -- so she's turning to law enforcement for help, completely baffled by Jennifer's behavior.

Calls to Jennifer have not been returned. 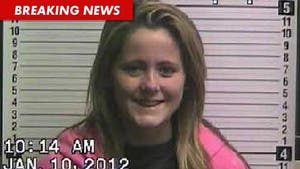