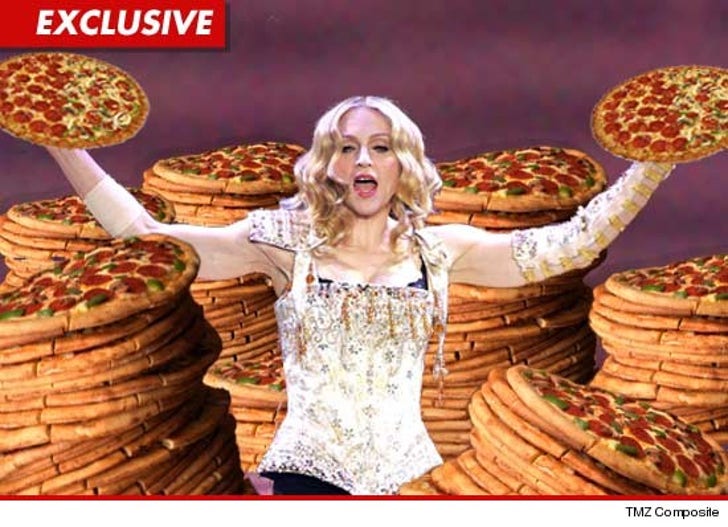 Sources tell TMZ, someone in Madonna's camp placed the massive order at a local Papa John's ... and Madonna covered the tab.

According to sources, Madge -- who's currently holed up in a swanky Indy hotel -- ordered a mixture of pepperoni, veggie, and cheese. She ordered so many, we're told the pizza place gave her a discount ... with the total coming to just $467.

When an assistant came to pick them up, we're told he left a "very decent" tip.

Of course, Madonna couldn't be completely unpretentious -- so for herself, we're told Mo ordered a medium veggie ... with NO CHEESE. 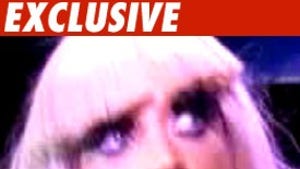 Lady Gaga to Fans: Who Wants a Slice!? 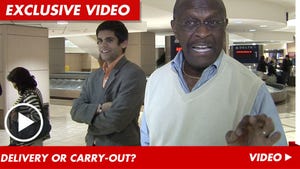 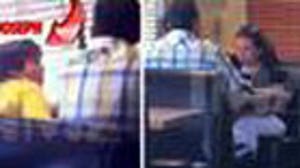