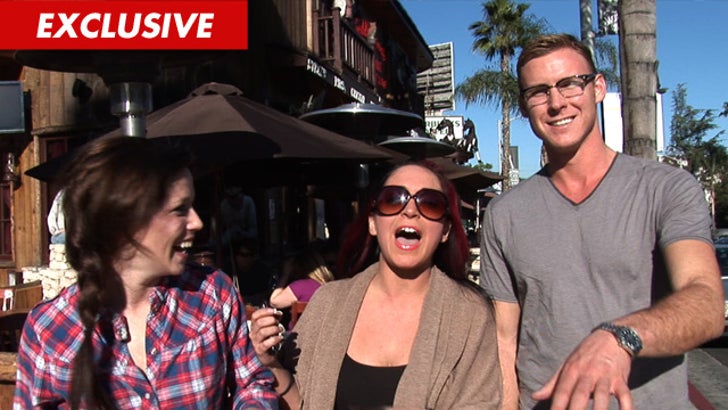 Angelina was at Saddle Ranch in L.A. yesterday ... when we asked point blank if they were together ... and we were met with an uncomfortable silence ... followed by, "I'm not dating him ... like, no."

Angelina recently posted a photo of the two lookin' all cozy at a NY club a few weeks ago -- they look platonic to you? 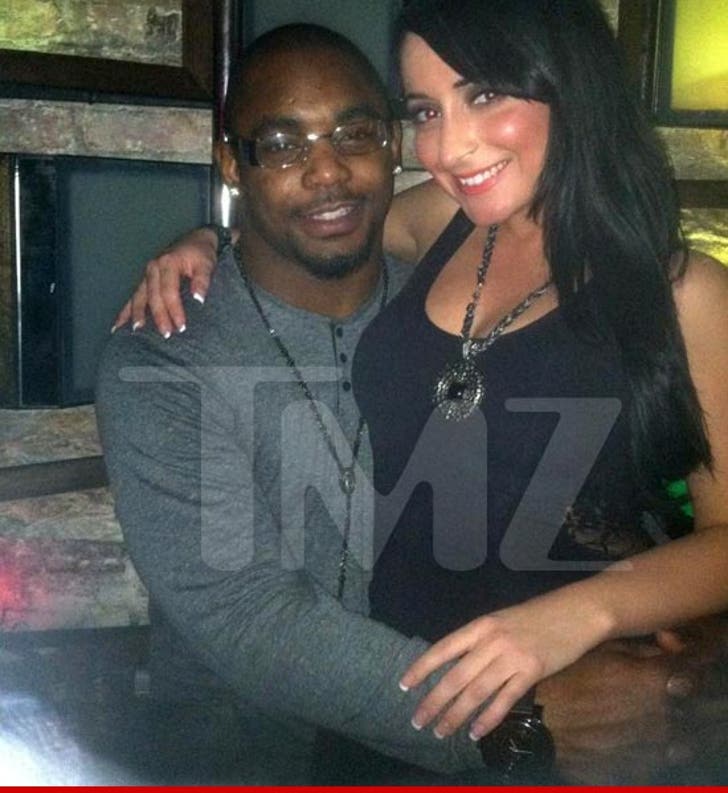 We called Bradshaw's agent for comment ... so far, no response.