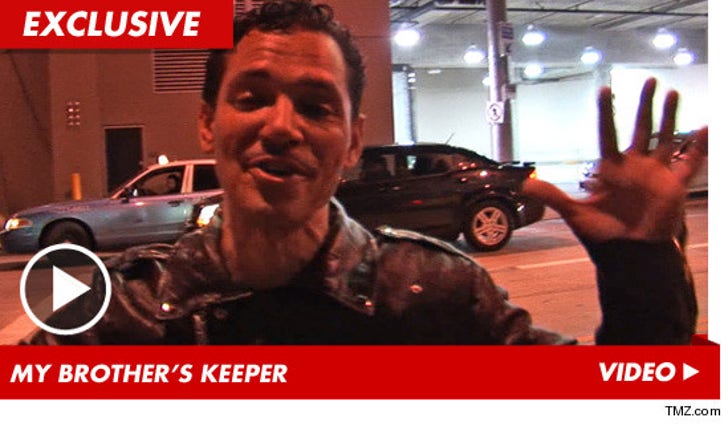 El Debarge says his famous incarcerated brother has a serious beef with jailmate Conrad Murray ... but El is confident the two can eventually work things out ... if Conrad plays his cards right.

As TMZ first reported, James and Murray are both being housed in the Administrative Segregation of the L.A. County Men's Jail ... which is awkward since James was Michael Jackson's brother-in-law back when he was married to Janet Jackson in 1984.

El -- who was leaving Tru nightclub in Hollywood last night -- told us his brother is a very loving man ... but insists James was pissed at Murray over the circumstances regarding MJ's death.

El tells us, "I don't really think they've had a chance to do a one-on-one talk and get an understanding ... I think once they finally do that, it'll be OK."

Look for El at the Grammys on Sunday because apparently he still makes music and was actually nominated. 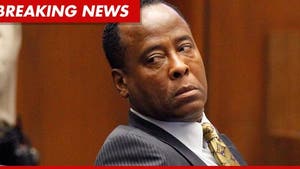