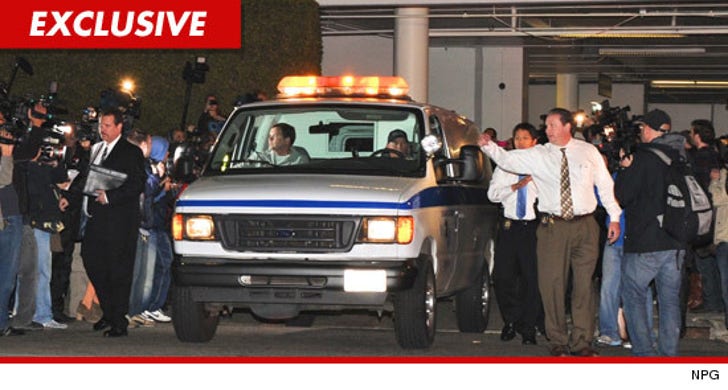 Whitney Houston was taking Xanax ... evidence she may have fallen asleep in the bathtub where she died ... TMZ has learned.

Family members of Whitney tell us the singer had a prescription for the drug, which is commonly used to treat anxiety and depression.

We told you yesterday ... the night before Whitney died, she had been drinking a lot. Xanax mixed with alcohol can cause severe sedation, which could cause someone to fall asleep in a bathtub.

As TMZ first reported, Whitney was found in the bathtub and removed before EMTs arrived. The L.A. County Coroner will perform an autopsy -- possibly today -- to determine if Whitney died from drowning, and OD or other causes.

As we previously reported, Beverly Hills cops obtained a search warrant and found various prescription bottles -- but, as far as we know, no illicit drugs. 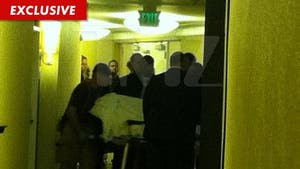