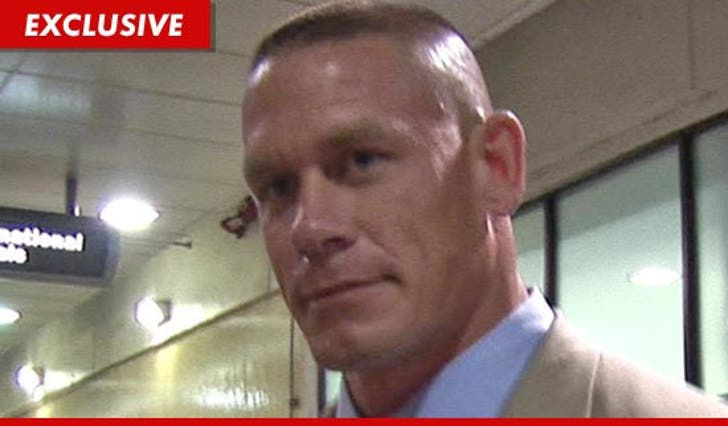 WWE star John Cena doesn't have to worry any more about losing his house -- he's paid off the tax lien that was slapped on it late last year ... TMZ has learned.

As TMZ first reported, a roofing company in Florida got a lien against Cene's home after the claimed he allegedly stiffed them to the tune of $15,214.92.

According to docs filed in Hillsborough County, Cena paid off his debt and the lien has been lifted. 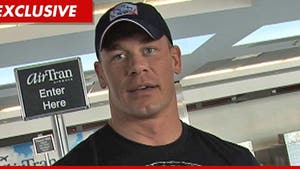 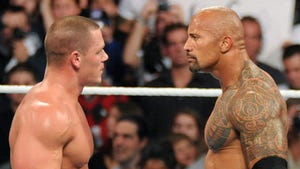 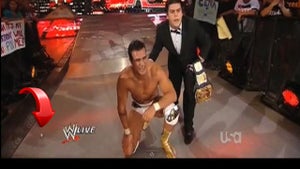