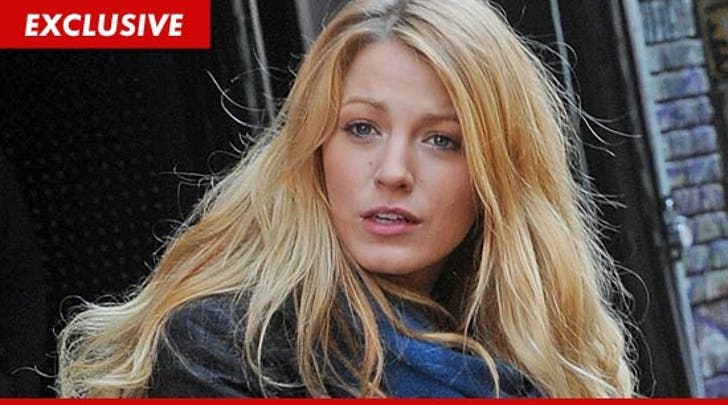 Blake Lively just got a restraining order against a fan she claims was lurking around the set of "Gossip Girl" -- a fan who claims to have a "metaphysical" connection with the actress and was there "to help me heal."

The fan -- Sergei Mifle -- allegedly made repeated contact with Blake's mom, telling her he was "deeply concerned" about her daughter and claimed he needed to help her because she was troubled.

A picture of Sergei was attached as an exhibit to Blake's petition (below). 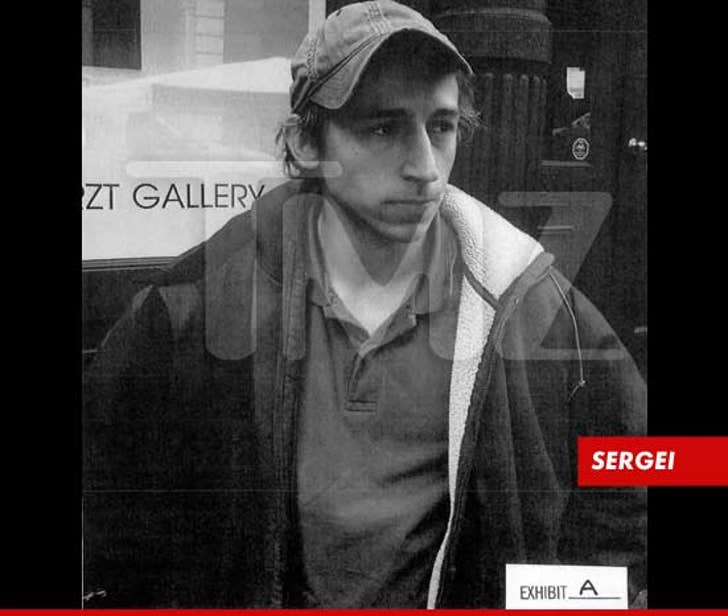 Blake says in her declaration she's fearful about her personal safety and the safety of her mother.

The judge issued the restraining order, which prohibits Mifle from coming anywhere near the actress or her mom. 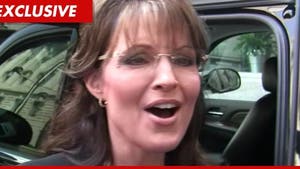