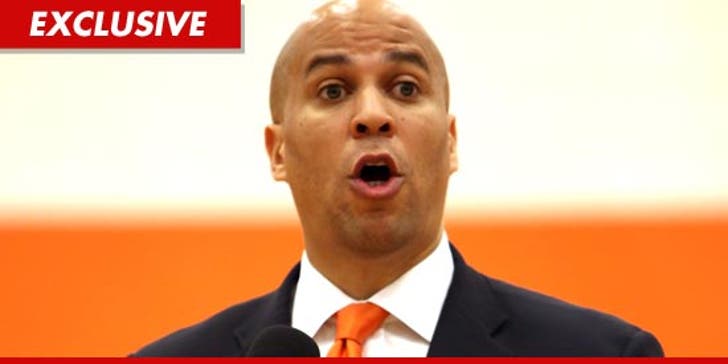 There will be NO public memorial service for Whitney Houston at the 18,000-seat Prudential Center in Newark, NJ ... because Whitney's family didn't want one -- this according to the City Mayor Cory Booker.

A rep for the Mayor's office tells TMZ, "The Houston family has no plans to set up a public viewing at the Prudential Center this Friday" -- despite several reports claiming there was going to be a massive public ceremony ... in addition to previously-scheduled private funeral arrangements.

The rep claims the family specifically asked the city NOT to plan a memorial event -- adding, "In compliance with the family’s wishes the city is not moving forward with any public ceremony."

The funeral is still set to take place this Saturday at New Hope Baptist Church. 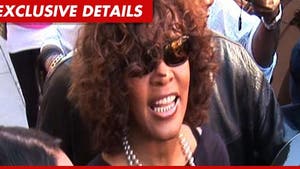 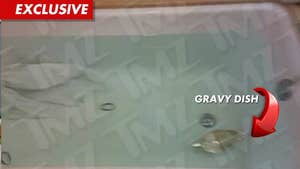 Whitney Houston -- The Bathtub She Died In [PHOTO] 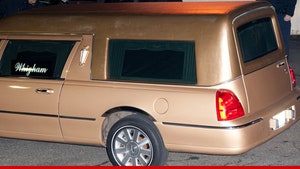