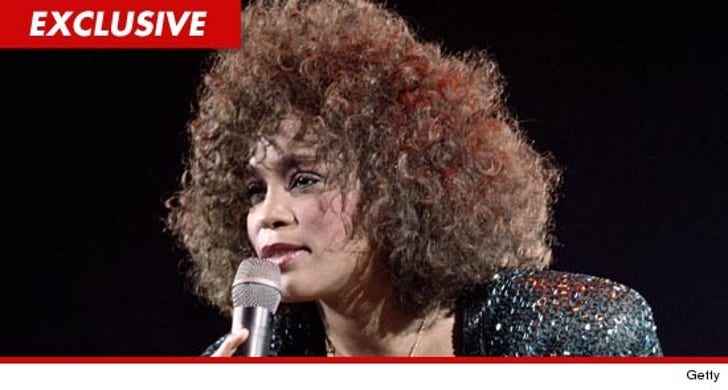 Whitney Houston's family has scheduled a private viewing for tomorrow at the funeral home where the singer's body is currently being held ... TMZ has learned.

Sources tell TMZ, the viewing at Whigham Funeral home in Newark, New Jersey is invite only ... with an EXTREMELY tight guest list.

We're told Bobbi Kristina will be there -- it will be the first time she's seen her mother since she passed.

Sources say the family wanted to have a special moment together without cameras around ... and that's why the decision was made to have a viewing the day before the funeral.

TMZ broke the story ... Bobbi tried to get into her mother's Beverly Hilton hotel room the day she died -- but was denied access by law enforcement.

Whitney's funeral is still scheduled for Saturday at the New Hope Baptist Church in Newark. 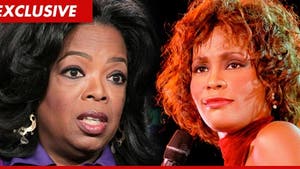 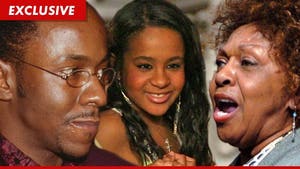