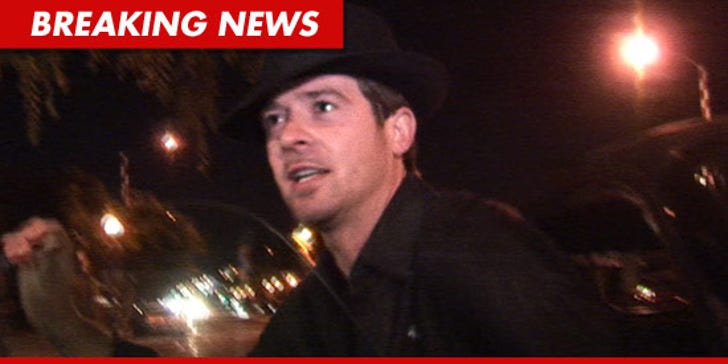 Robin Thicke has been arrested for marijuana possession in New York City ... this according to law enforcement.

According to law enforcement, 34-year-old Thicke was busted this afternoon in Manhattan near Madison Square Park -- after police claim they saw the singer lighting up a joint inside a black SUV.

Sources tell TMZ, Robin was extremely cooperative -- and even signed a couple autographs.

Thicke was given a desk appearance ticket and released soon after. A rep for Robin Thicke had no comment.