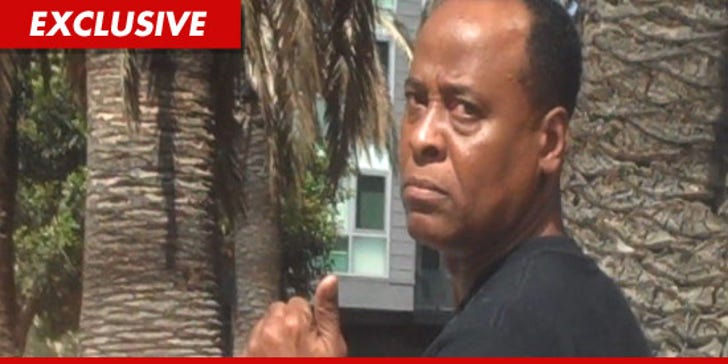 The D.A. is alarmed that Dr. Conrad Murray is asking the trial judge to spring him from the pokey while he appeals his conviction in the death of Michael Jackson -- arguing Murray is a danger to society.

According to the new docs, obtained by TMZ, prosecutors say Murray has shown no remorse for his "reckless and criminal conduct that directly caused Michael Jackson's death." In other words, the D.A. says Murray just doesn't get it, and he could engage in the same conduct again if the judge lets him loose.

The D.A. also claims Murray is a flight risk, because he no longer has strong ties to California now that his medical license has been revoked.

As for Murray's grounds for appealing the conviction, the D.A. claims they're all bogus. The D.A. makes mention of the judge's decision to exclude Dr. Arnold Klein's testimony. Klein gave MJ scores of Demerol shots in the months preceding his death, but the D.A. says no traces of the drug were found in MJ's body at the time of his death. 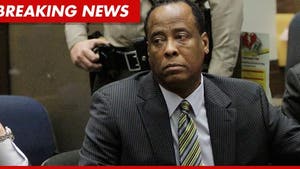