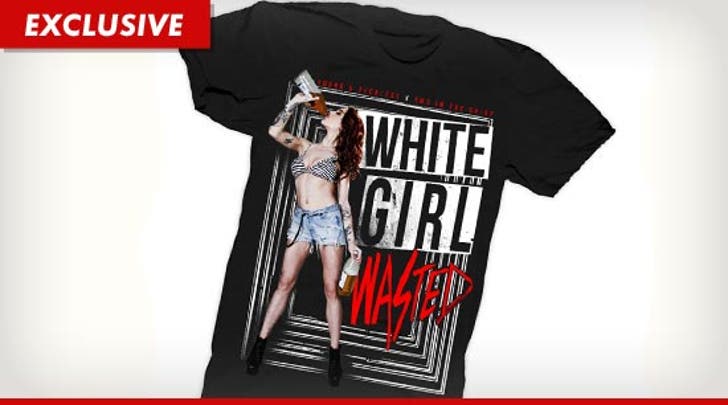 Just days before "Pretty Wild" star Tess Taylor checked into rehab for drugs ... she was modeling for a new line of clothing that promotes hardcore alcohol consumption ... and TMZ has learned there are no plans to stop production.

Two weeks after the shoot, Taylor checked into rehab for heroin addiction -- her 2nd stint in rehab in a year.

But despite Taylor's personal demons, a rep for YNR tells us business is business ... saying, "We plan on releasing the shirts nationwide in March or April." 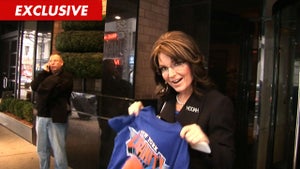 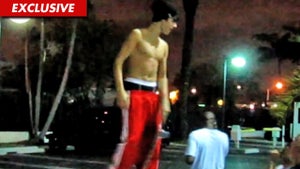