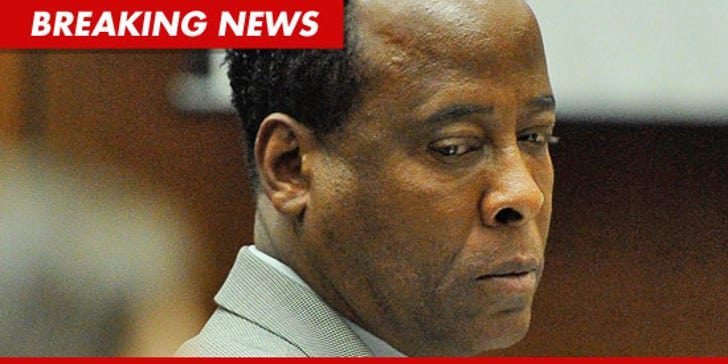 Dr. Conrad Murray was just shot down by a judge, denying him bail while he appeals his manslaughter conviction in the death of Michael Jackson.

During today's hearing, Judge Michael Pastor found Murray is still a flight risk because he does not have significant property or family ties here in Los Angeles.

Judge Pastor also believes Murray is a danger to society -- citing the NBC documentary, in which Murray fails to show any remorse for MJ's death.

Pastor said "it scares me" that Murray believes it's okay to use Propofol in a home setting -- and insists he could pose a danger to the safety of other people if he were released.

Murray had previously filed a motion asking for bail so he could spend time with his family while he awaits the outcome of his appeal.

Murray is hoping to overturn his manslaughter conviction on grounds he never had a chance to prove Michael killed himself due to stress ... among other reasons.

Murray's appellate attorney Valerie Wass says she believes Murray is a "scapegoat," who's being blamed for Michael's death because there's no one else to target. 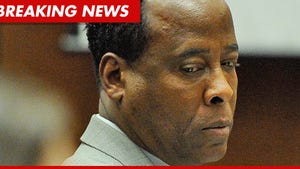 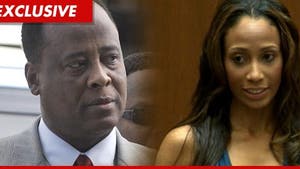