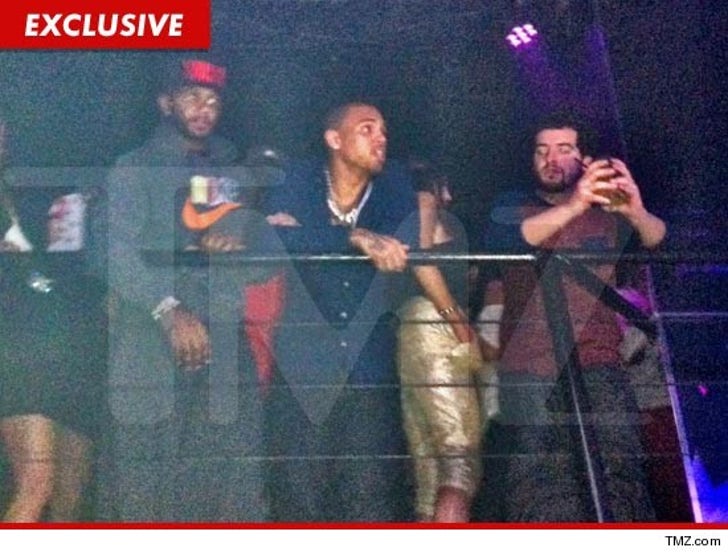 The person who took the pic did so with an iPhone, which they still have in their possession.

CB was accused earlier this week of snatching a girl's iPhone after she took a photo of him outside of a club in Miami. He is still on probation in Los Angeles for beating Rihanna in 2009. 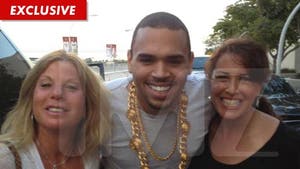 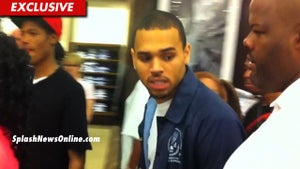 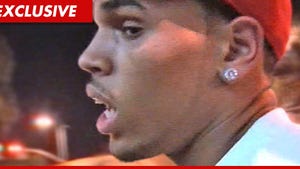