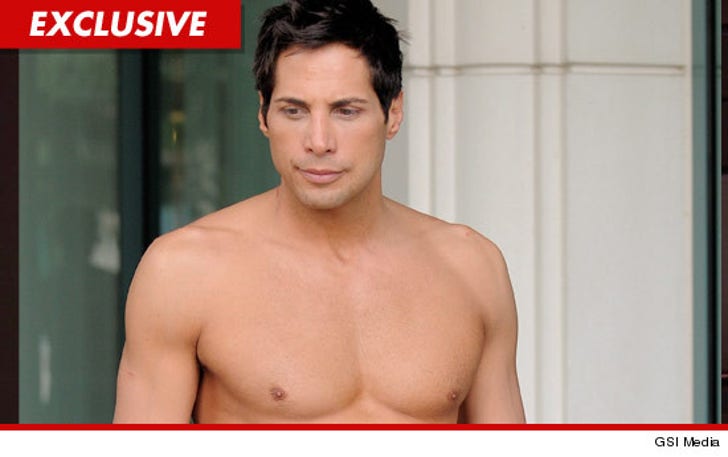 Joe Francis has scored a victory against the likes of Madonna without ever having to set foot in a courtroom ... because she has changed the title of her new song "Girls Gone Wild" ... as well as its lyrics.

You may recall ... just before the Super Bowl, Joe and his lawyer David Houston fired off a cease and desist letter threatening Madge with legal action if she sang the song during her halftime performance, and also demanding that Madonna make things right on her new album.

Well, apparently Madonna and the record label, Interscope, have seen it Joe's way ... because we've learned they have agreed to change the song title to "GIRL Gone Wild."

We've tracked down the new art for the single ... and they've clearly taken the S out of "Girls" (below). 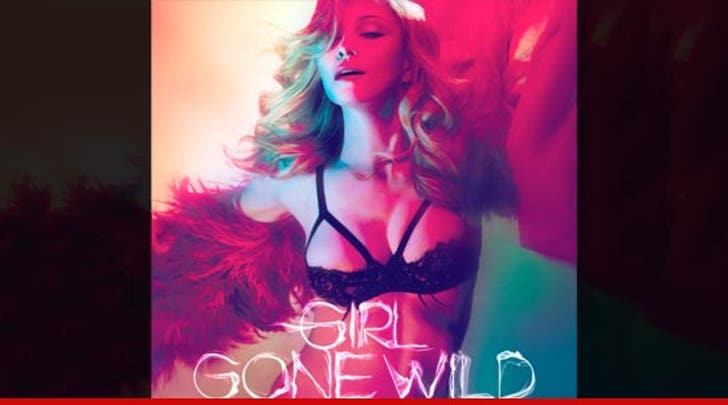 The battle's been won ... but Joe tells TMZ, the war's not over -- "Clearly her label was trying to avoid legal action surrounding the song ... BUT [the new title] is still infringement as far as the law is concerned, and we have been in touch with Madonna’s people in an effort to resolve this issue." 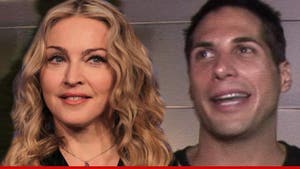