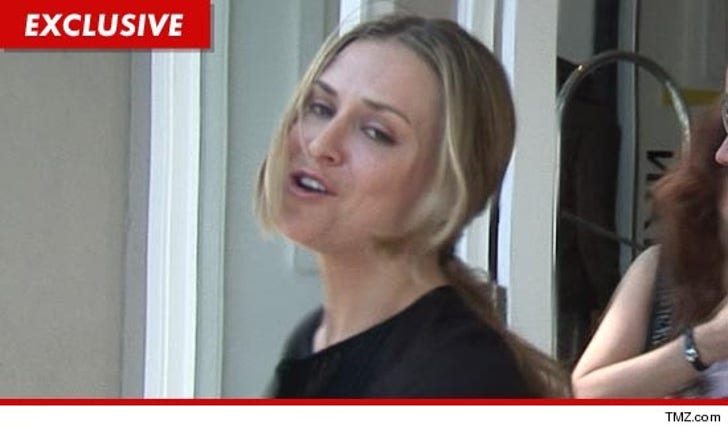 Brooke Mueller will NOT go to jail for cocaine possession and possession with intent to distribute, because her lawyer and the prosecutor are "deep" in plea bargain negotiations and the issue of confinement is not on the table.

Sources connected with the case tell TMZ ... Brooke's lawyer, Yale Galanter, and Pitkin County, Colorado prosecutor Arnie Mordkin have been meeting, and we're told they're talking about a deferred prosecution ... meaning Brooke will probably have to take some drug ed classes and perform community service and then the charges will be formally dismissed.

Brooke's next scheduled court date was set for March 5, but we're told it's been moved to April 2. During that hearing, Brooke will be present and -- unless negotiations fall apart -- she will enter her plea and the judge will impose his sentence. 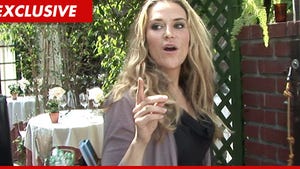 Brooke Mueller Witness -- I Can't Testify Against Her ... Because I Was HAMMERED